News About Nonprofits: The Big Stories of 2009 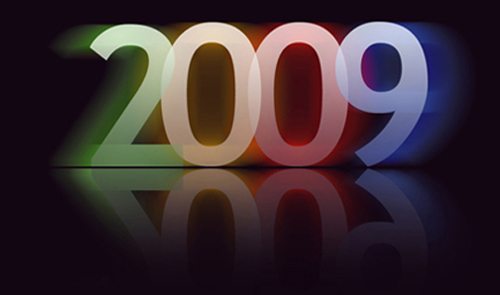 The year 2009 has been an extraordinary one for nonprofits. But how has the press covered our sector over these turbulent 12 months? As you likely know already, NPQ has been following the news through its Nonprofit Newswire and what we at the Nonprofit Quarterly have found in the course of that is something of a split between national and local topics. Below we will look at what we see as being some of the themes nationally and what they were more likely to have been on a local level. Before anyone argues the obvious about this impressionistic account, however, we know not only that this list is not exhaustive and that most of the following story types likely showed up at both levels.

Naturally, issues of fraud and bloated salary outrages showed up both locally and nationally with disheartening regularity particularly when so many other nonprofit staffers were taking pay cuts, furloughs and layoffs as a part of the collective restructuring that has been occurring. Discussions of renewed fundraising efforts abounded at the local level as did stories about communities pulling together in extraordinary ways as they attempt to backfill after the appalling greed of under-regulated market lords were allowed to lay waste to the lives of so many families in so many of our communities.

So to end, we thought this next story just in from Southern New Jersey was a weird small metaphor for the story of the year which is that nonprofits of all sizes and missions have faced up to the chaos of their environments and the needs of their communities with an equanimity and tenaciousness that is awesome and their communities have witnessed that strength of purpose and maturity and have begun to move forward to help in new ways. It is a moment to note and watch. Stick with us over the coming year as the Nonprofit Quarterly continues to cover and make sense of the stories and trends in our sector.