No Money for Nonprofit Contracts, but Report Efficiencies Still a High Priority in Illinois 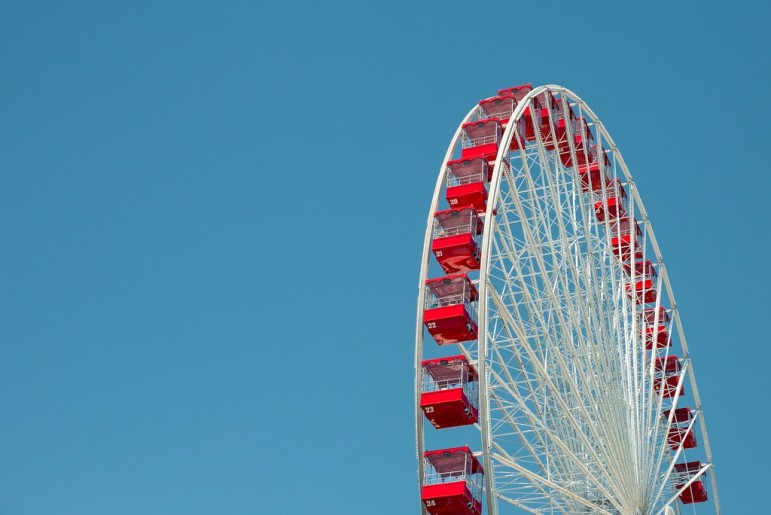 Even as Illinois is not paying on its contracts to nonprofits because of its own inability to pass a budget, its work on accountability overhaul for its grants management process grinds on. The Grant Accountability and Transparency Act (GATA) was made law in July 2014 and was sparked at least in part by the showy meltdown of the Neighborhood Recovery Initiative. The effort is meant to standardize the rules around grant management and eliminate unnecessary duplication.

For instance, grantees receiving funds from more than one state agency have in the past been required to submit multiple reports and documents to each of the siloed public agencies. Now, according to Carol Kraus, director of the Grant Accountability and Transparency Unit within the Governor’s Office of Management and Budget, “instead of four different agencies looking at the same report, we’re going to do it once centrally. If the findings are specific to an agency, they would be responsible to review those, but any of the cross-cutting findings we would do once.”

“In just looking at some of these areas,” Kraus said, “we’ve come up with significant streamlining and reduction in labor hours.”

The adoption of uniform federal rules are also expected to improve the situation when it comes to grant management, reporting, and auditing on the part of the state and its nonprofit grantees.

“A lot of people are excited about this,” said Kraus. “It needs to be changed. There are too many resources, and they are so scarce, being wasted on redundancies that really don’t add value to our grant programs.”

Of course, no one is getting paid, anyway, but life and reporting goes on. We’d love to hear from Illinois nonprofits about the realities of this initiative on the ground.—Ruth McCambridge