Nonprofit Aiding Kids of Prisoners Sees Success, But Funding Does Not Follow 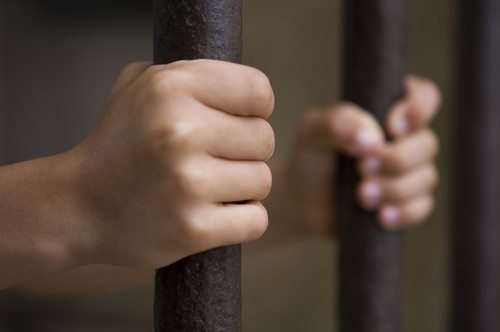 Community Solutions, a nonprofit in El Paso, Texas that works to keep children of prisoners from following the same path as their parents, is at risk of shutting down after nine years due to dwindling funds. Within the past year, the organization has gone from a $500,000 budget to a meager $50,000 budget. The financial difficulties of the organization have forced the executive director, Carolyn Esparza, to reduce staff from seven to four, and now she must cut that down to two.

This article says that, according to national statistics, approximately 70% of children of prisoners end up going to jail themselves and Texas has the largest prison population in the country. Still, Esparza said the federal government cut grant funding that was crucial to helping the organization operate. “Maybe we shouldn’t have been so dependent on it, but we hadn’t been able to find other sources of sustainability that would keep us growing financially by the time they zeroed out the grants,” Esparza said. In hopes of keeping the nonprofit’s work alive, Esparza is calling for the help of community professionals and those that work with at-risk youth in hopes they will donate to the organization.

“It’s very frustrating,” she said, especially given how helpful the program has apparently been to the children involved. The program provides mentoring as well as recreational, educational and social services to the children of prisoners. Out of the 300 kids that Community Solutions has served to date, Esparza noted, only five have “gotten into any kind of trouble.”

The difficult position Community Solutions finds itself in is reflective of many organizations that are at the mercy of government budget cuts. According to a 2009 Urban Institute report, government funding represents 65 percent of the total revenue of nonprofits that receive this type of financial support. These types of organizations must take heed as budget cuts for human service initiatives continue to loom at federal, state and local levels. Now may be the time for nonprofits to diversify their funding streams if at all possible, though in the case of Community Solutions, it is in a chronically underfunded field.Whether Esparza’s calls for help will result in a lifeline for the financially dwindling nonprofit is yet to be answered. – Saras Chung