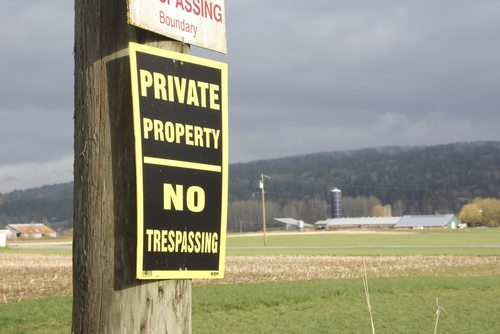 The Western Watersheds Project, a nonprofit conservation group that opposes public lands ranching, is being sued by more than a dozen ranchers and landowners for trespassing on their properties repeatedly over nine years in an effort to collect water samples. The ranchers and landowners are seeking actual, nominal, and punitive damages.

Jonathan Ratner, who is the director of the Wyoming chapter of the Idaho-based group, is also named in the suit. In his comments about the trespassing charge, “[he wouldn’t] say it’s absolutely impossible, but I am extremely careful on those fronts, and I cannot believe that.…Any other situations I have no information to comment on at the moment.”

According to a press release from the attorney bringing the suit, “Landowners are not comfortable having an extreme biased [sic] organization that has not demonstrated the professional qualifications to collect credible data trespassing their lands.”

“This is likely an attempt by the livestock industry to prevent us from doing our work on public land in the interest of wildlife habitat,” said Travis Bruner, executive director of Western Watersheds. “We are only trying to force the agencies to implement federal laws that are already on the books to protect the environment but are not being enforced properly.”—Ruth McCambridge