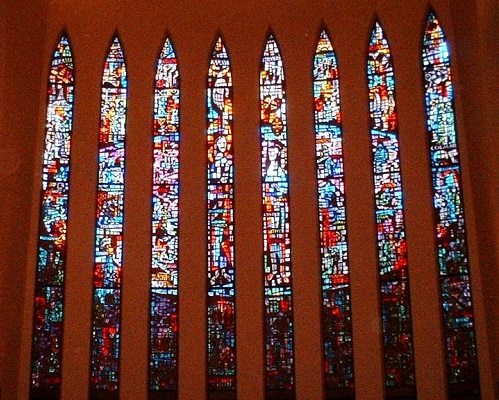 Yesterday’s markup of the 253-page FY2018 financial services bill by a subcommittee of the House Appropriations Committee was cause for nonprofit proponents of the Johnson Amendment to express continued opposition to changing existing tax law on political involvement by tax-exempt charities.

NPQ has written about the so-called “Johnson Amendment,” the 1954 tax law provision that prohibits 501(c)(3) nonprofit organizations from direct participation in partisan political campaigns. Repeal advocates believe that the law violates charities’ First Amendment free speech guarantees, and especially those of religious congregations, which are treated as 501(c)(3) public charities even though they are not required to apply to the IRS for federal tax exemption. NPQ believes the amendment is sound policy, protecting charities against charges of campaign partisanship. The Johnson Amendment denies candidates and donors the opportunity to obscure political donations by passing them through tax-exempt entities that do not have to disclose their donors publicly. Moreover, it denies donors the opportunity to claim a charitable deduction for political donations.

A Wednesday press release from the House Appropriations Committee includes several bullet points about how the appropriations bill under consideration would make changes at the IRS. Those of most direct interest to nonprofits include:

Section 116 of the bill reads as follows:

None of the funds made available by this Act may be used by the Internal Revenue Service to make a determination that a church, an integrated auxiliary of a church, or a convention or association of churches is not exempt from taxation for participating in, or intervening in, any political campaign on behalf of (or in opposition to) any candidate for public office unless

Tim Delaney, president and CEO of the National Council of Nonprofits, issued a statement objecting specifically to Section 116.

Charitable nonprofits, including houses of worship, and foundations vigorously object to any and all efforts to weaken the protections in tax law that prevent politicians, their operatives, and donors from demanding political endorsements and campaign contributions.

Delaney’s statement also linked to a letter sent to the House Appropriations Financial Services Subcommittee by 50 organizations and associations opposed to Johnson Amendment repeal as expressed in the appropriations bill. The letter pointed to the specific language in the bill singling out religious congregations. “By giving houses of worship special treatment in the enforcement of IRS restrictions on intervention in political campaigns, the amendment raises serious concerns under the Establishment Clause of the First Amendment to the U.S. Constitution and undermines religious freedom.”

The marked-up bill will be combined with markups from the House Appropriations Committee’s 11 other subcommittees and scheduled for a committee vote in the near future. Now would be a perfect time to let your Congressional representative know how you and your nonprofit stand on Johnson Amendment repeal for religious organizations.—Michael Wyland