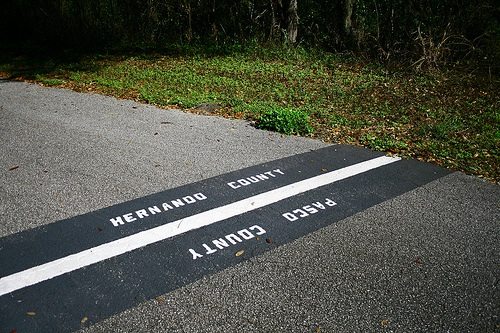 NPQ has, for a number of years, covered a sometimes-ugly set of concerns about the management of hospice organizations. These concerns often include taking in people before they could legitimately be considered in their end-of-life phase, refusing to discharge patients when it was clear that it was appropriate, and over-treating patients, all for the purpose of maximizing profits. The results are skyrocketing billings for hospice care and inappropriate care for patients at their most vulnerable.

Many of these problems have, in the past, seemed to be related to for-profit hospices, but this story is about the nonprofit Hernando-Pasco Hospice Inc., which was accused by staff of encouraging the falsification of records to generate longer stays and concommitant higher billings. This hospice will now pay $1 million to settle allegations that, in the five-year period ending Dec. 31, 2010, the nonprofit billed the Medicaid and Medicare for patients who were, according to the attorney general, not in need of hospice.

The lawsuit was filed by two former employees under the whistleblower provisions of the False Claims Act and also included allegations that the organization traded skilled nursing services at other caretaking institutions for referrals.—Ruth McCambridge