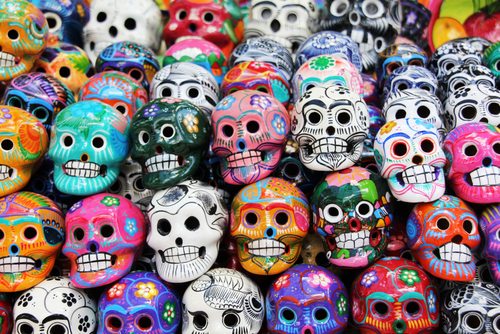 You have to question your tagline once local pastors have dubbed it blasphemous.

In Gastonia, North Carolina, the former Gaston Regional Hospital announced that it had changed its name to CaroMont Regional Medical Center and that its new community wellness initiative would come with the tagline, “Cheat Death.” The slogan, crafted with the help of ominously-named Chapel Hill marketing firm Immortology, replaced the hospital’s previous slogan, “In Love with Life,” and came complete with t-shirts.

The response from locals was a resounding “not on our watch.” Gastonia county commissioner Tom Keigher said the slogan “sounds like an 80s heavy metal band.”

At first, the hospital attempted to save the doomed tagline, saying, “We are not saying we can stop death. What we are saying is that if you take an active part in your own health—being more active, making better nutritional choices, stop smoking—you can live a longer, healthier and ultimately happier life.” But in an email this weekend, CaroMont CEO Randall L. Kelley told county commissioners that they were “taking a step back,” saying that their intentions “cannot be sacrificed for a two-word-tagline.” County commissioner and hospital trustee Jason Williams observed, “Gaston County’s a very conservative county. It didn’t surprise me at all that it didn’t go over well.”—Ruth McCambridge