Nonprofit Leaders: Optimistic yet Exhausted in Face of “Recovery” 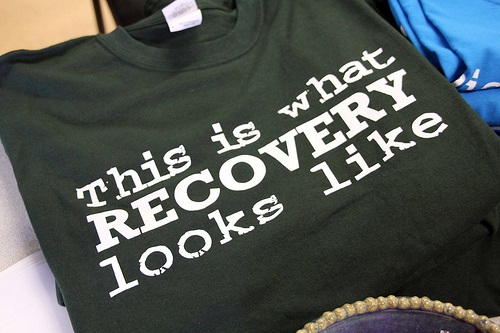 Five years and a few months after the Great Recession officially “ended,” the Nonprofit Center at La Salle University’s School of Business asked 231 nonprofit executive directors in the Philadelphia region if their organizations had begun to see recovery. The responses were not positive. Slightly more than half of respondents indicated that nonprofits were experiencing economic recovery either to “a slight degree” or “not at all.” Conversely, 28 percent indicated they were experiencing recovery either to a “good” or “great” degree.

What is most interesting about this study is the inclusion of questions designed to understand how executive directors felt about all of this. While 70 percent of the overall sample indicated they felt optimistic about the future in general, that optimism did not necessarily translate into positive emotions.

When asked what one emotion characterized their working lives over the past year, 59 percent of responding executive directors chose negative words and 41 chose positive words. The three most popular words were “exhausted” (22 percent), “stressed” (22 percent), and “optimistic” (19 percent), followed by “anxious/worried” (14 percent) and “energized” (12 percent). The word “satisfied” was selected by less than five percent. One study respondent wrote:

“I love my agency and what we do, but I put in a lot of hours and I would like to have more of a personal life.”

In light of these and other data presented in the study, its authors highlight the importance of succession planning. This study also calls us to look at issues of leadership, especially at the board level.

The role of the executive director is far more complex than most people think it to be, and this complexity—particularly during an economic recession and recovery process—can weigh heavily on the shoulders of executive directors. The sample included nonprofit leaders from Philadelphia, but the ideas encapsulated in the study have been discussed for decades in both academic and practitioner literature.—Jennifer Amanda Jones