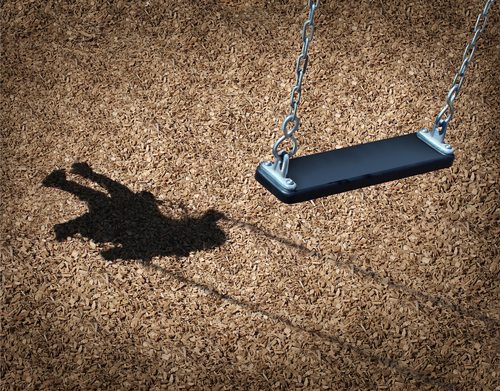 Class action lawsuits are one way to create systems change, and nonprofits have always been central to this kind of activity. In the case of some state foster care and child protective systems, there may be a longstanding acknowledgement of malfunction even as reforms progress excruciatingly slowly. Enter nonprofit advocates.

In South Carolina, eleven foster children are listed as plaintiffs in a class action lawsuit that claims that children are being endangered by the inadequacies of the Department of Social Services (DSS). The 74-page suit was filed in federal district court in Charleston and requests a court-appointed monitor who would oversee such things as caseload restrictions, healthcare, and the capacity for children in care to visit with siblings.

The 11 children range in age from two to seventeen years old. One 17-year-old described in the complaint has had 28 placements in 14 years, some of which were abusive, and now languishes in a detention center. He now, according to the complaint, “remains in jail awaiting a foster care placement and at risk of aging out of DSS foster care without any meaningful adult connections in his life, without any support services and without a permanent safe home.”

The suit alleges a lack of mental health treatment, overdependence on group homes, and abuse at the hands of foster families:

“As a direct result of longstanding, well-documented failures, plaintiff children have been and continue to be harmed physically, psychologically and emotionally and continue to be placed at ongoing risk of such harms while in DSS custody. […] DSS is re-victimizing the very children it is charged to protect.”

The nonprofits filing the lawsuit include the New York–based national advocacy organization Children’s Rights and the South Carolina Appleseed Legal Justice Center. They are joined by Matthew T. Richardson, a partner at the South Carolina law firm, Wyche P.A.

The state has repeatedly admitted that its foster care system is inadequate, a point that Sue Berkowitz, the director of the South Carolina Appleseed Legal Justice Center, addressed in a statement. “Since South Carolina has repeatedly ignored its own admissions about the system, we have no choice but to act and demand reform.”—Ruth McCambridge