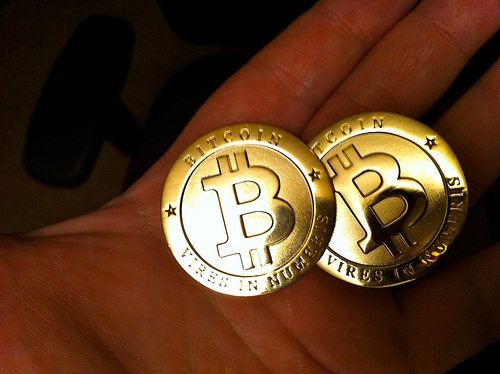 Would the staff of your nonprofit agree to be paid in bitcoins? One third of the staff at the nonprofit Internet Archive took founder Brewster Kahle up on that offer, agreeing to take $100 or $200 of their compensation in bitcoins for a pay period.

Bitcoin is a new, virtual form of currency. It has no centralized issuing authority and uses “cryptography” to regulate coin production and transactions. The Internet Archive accepts Bitcoin donations on its website and has collected more than $6,000 worth.

The negative to paying in bitcoins is that most stores and companies don’t accept it. However, several shops in the Bay Area have begun accommodating the currency. Kahle even convinced a nearby sushi restaurant, Sake Zone, to accept bitcoins in the face of the staff’s new payment option.

The Internet Archive’s idea of offering this alternative currency is interesting and could spark relationships with local businesses, but the virtual cash is also a gamble. Recent fluctuations in the value of bitcoins have made many question its legitimacy as a stable currency. What do you think of Bitcoin? Is it a viable option for staff wages?—Aine Creedon