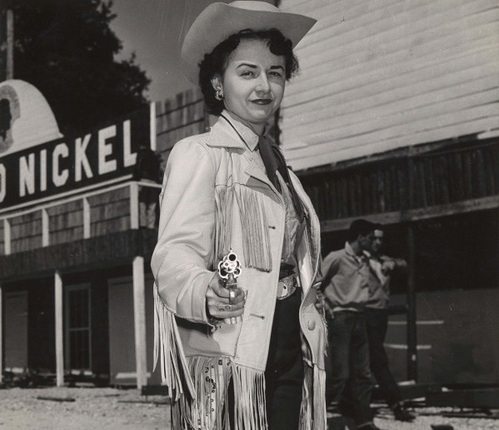 While many localities are trying to get guns off the streets, the Armed Citizen Project is actuating its mission through giving away free shotguns to single women and people who live in neighborhoods with high crime rates. Starting in the Oak Forest neighborhood in Houston, Texas, it plans to move on to Dallas, San Antonio, and Tucson, Arizona, hitting a total of 15 cities by the end of the year, to include Chicago and New York.

Kyle Coplen is ACP’s 29-year-old founder. He has said that they expect to train at least 50 Oak Forest residents. They then will put up signs to say the neighborhood is armed.

It costs $300 to arm and train an individual, and ACP lays out an estimated $20,000 per neighborhood. The organization claims it survives through donations, though it was unwilling to say how much has been raised.

David Hemenway, a professor of health policy and management at the Harvard School of Public Health, is skeptical of the ultimate results. “Mostly what guns seem to do is make situations more lethal because most crime has nothing to do with guns,” he said. “When there is a gun in the mix, there is much more likely to be somebody dying or somebody incredibly hurt.”—Ruth McCambridge