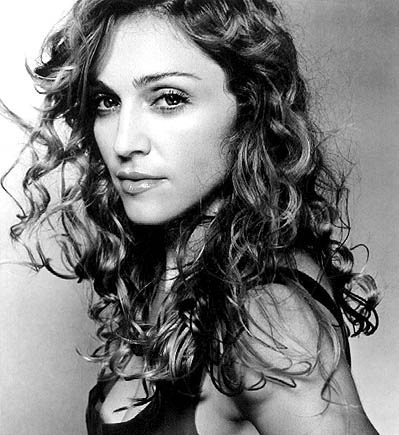 The first historic site in Canada is making an exception on banning for-profit concerts, enabling an upcoming Madonna concert. The historic site encompasses Battlefields Park, where the famous battle of September 13, 1759, in which British soldiers defeated the French, took place. Madonna will be the first performer to stage a for-profit concert there. Live Nation Entertainment will be presenting Madonna’s concert on September 1st and tickets for the concert are currently on sale, ranging from $55 to $250. In the past, the Plains of Abraham has been used for many nonprofit events during the Quebec Winter Carnival, La Fête nationale du Québec, and Quebec City Summer Festival. The National Battlefields Commission is allowing Live Nation to use the grounds free of charge. The Commission spokesperson has explained that this will be a great economic benefit for Quebec City, but many are unhappy with the park’s decision.

“They always told us the Plains were reserved for non-profit organizations or exceptional events like the 400th anniversary [of Quebec City],” spokesperson for the Festival d’été de Québec Luci Tremblay said. Another critic of the decision to allow Live Nation to use the venue for free is André Juneau, who ran the Commission for 14 years until 2009. She believes that allowing a concert promoter to use the venue for free could open the door to anyone who wants to organize commercial events. Why Madonna is receiving this exceptional deal isn’t very clear, especially as the Canadian government plans on cutting spending and finding ways to increase revenues other than raising taxes. Neither Madonna nor her publicist has commented on the situation. –Aine Creedon