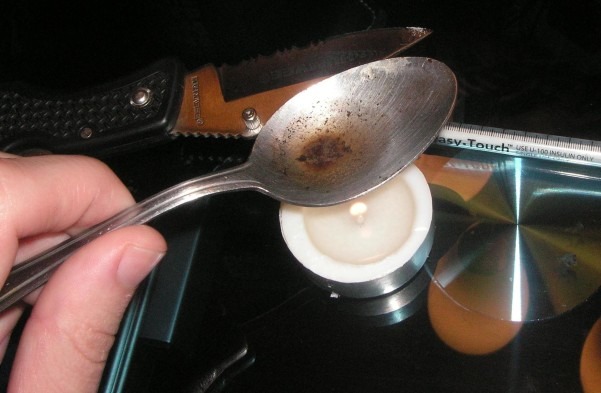 Boston Health Care for the Homeless Program (BHCHP) has always shown that combination of innovative and compassionate that gives one a renewed faith in humanity. According to WBUR, Boston’s public radio station, it plans to establish a room where people who have taken heroin can ride their highs out under medical supervision.

Dr. Jessie Gaeta, the BHCHP’s chief medical officer, calls the area where the “safe space” will be located the “epicenter” of heroin use in Boston. She says that staff at the clinic see overdoses every day outside of their clinic, and they have to “try new things.”

“The epidemic feels like it’s been crescendoing on this block,” Gaeta says.

Gaeta says that the room could potentially serve ten users at any one time and would be comfortably appointed with medical supervision. It would also serve as an opportunity to help people into treatment: “If you overdose, we’re going to be able to respond immediately, save your life,” Gaeta says. “We’re going to talk to you about treatment options, we’re going to offer it, ideally, on demand, like the moment you’re interested in methadone maintenance or Suboxone or a detox program, we’re going to work like heck to get you in that day.”

This is not a new idea; nine other countries have places where people can even use illegal drugs under the guidance of a nurse or other medical professional. Those spots are known as supervised injection facilities, or SIFs. A relatively large body of research about such facilities indicates that SIFs reduce overdoses and facilitate the use of treatment options.

But Boston Health Care for the Homeless is not (yet) proposing that the location be prepared for the actual taking of substances. “It’s not a place where people would be injecting,” Gaeta says. “[It would be] a place where people would come if they’re high and they need a safe place to be that’s not a street corner or not a bathroom by themselves, where they’re at high risk of dying if they do overdose.”

The problem is very much at the center of BHCHP’s mission, since Gaeta says overdoses have become the leading cause of death among people who are homeless in Boston, and it has approached foundations to help fund the $250,000 cost of establishing the facility.

Approaches to addressing heroin addiction and abuse of other drugs are changing relatively quickly as deaths from overdose rage out of control, but experts are still deeply divided on the use of SIFs. “The controversy is, does it encourage people to keep using if we make their lives less dangerous and less miserable, or can we scare people into care?” says Dr. Barbara Herbert, president of the Massachusetts chapter of the American Society of Addiction Medicine. “There’s a lot of evidence that where people don’t have access to safe spaces, they are at higher risk for death. It’s not that we don’t want people to be drug free, but dead people don’t recover.”

WBUR reports that many public officials contacted for the story did not want to speak on the record about the facility proposed by BHCHP, but Boston Mayor Marty Walsh, who has his own self-confessed history with alcohol, says he thinks that the approach is worth a shot—and maybe going one step further to the SIF approach makes sense.

“I’d be interested in finding out the intent,” Walsh says. “If Vancouver’s doing it and it turns out that somehow there’s a way of intervention that’s successful, I would be open to it, but I don’t know enough to comment on it.”

Not so with the Boston police to date, who say they would not support allowing injections in the room, but that may change.—Ruth McCambridge