Nonprofits and Their Buildings: Sometimes it’s Time to Part 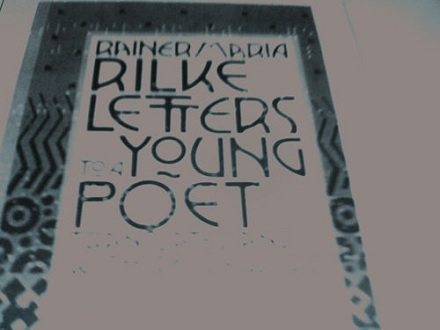 In New York, the 112-year-old Xavier Society for the Blind has decided to sell the 16,000-square-foot building it has done business out of for 60 years. The asking price is $13 million on the brownstone that was originally purchased for $55,000 in 1948.

The Xavier Society has produced Braille and large-print books and recorded audio material for the blind and people with impaired vision and its building served as a library for spiritual texts for the blind. With the advent of technology the call for these services has declined, though not completely disappeared.

Father Sheehan who serves as the chair of the Xavier Society board of directors says, “When the Kindle came out, the blind community was so excited… Finally a blind person could get the same book at the same time, at the same price, as a sighted person.”

But Sheehan acknowledges that some have not made the transition to digital books. “We have a lot of older clients who are computer illiterate, and we’re not going to abandon them,” he said. Sheehan also described the pain of recently letting staff go. “We let nine go, all told, and together they had given 130 years of service… That’s a deep and abiding friendship.”

Father Sheehan says he has no attachment to the building’s future use. “It sounds callous, but once the check clears, I don’t care what they do,” comments the good father, who is also blind. “I would be upset if it were the Francis Xavier massage parlor, but otherwise I am much more interested in what we can do to serve the blind community than what happens to this building.”

NPQ wishes that more nonprofits were in a position to make this kind of move when they find that their buildings are tying them down rather than optimizing what they can do programmatically.—Ruth McCambridge