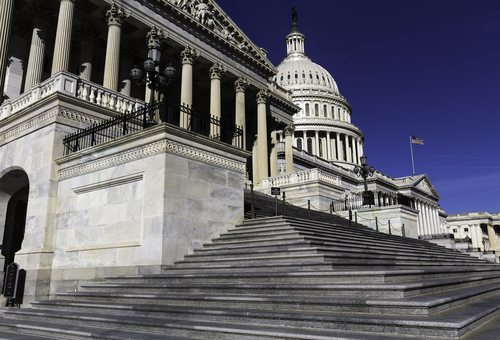 Schoshinski’s advice relates to similar guidance from the federal Office of Management and Budget (OMB), which several weeks ago released a memorandum to all executive branch agencies titled “Planning for Agency Operations during a Potential Lapse in Appropriations.” The memo advises agencies to update “their plans for operations in the absence of appropriations” and that “agency leaders should ensure that only those activities that are ‘excepted’ pursuant to applicable legal requirements would continue to be performed during a lapse in the appropriation for those activities.”

The national publication Associations Now, which is produced by the American Society of Association Executives, states that staffing will be one of the first areas to be impacted by the shutdown, stating “without delayed payments from the government affecting cash flow, nonprofits will be forced to make decisions that could result in layoffs or furloughs.” According to Diana Léon-Taylor, president and CEO of the Nonprofit Roundtable of Greater Washington, the shutdown is a new norm that nonprofit organizations have to regard, stating that “every day there’s a threat for a shutdown and budgets are always being cut, so nonprofits are now having to think about how to leverage resources in different functional areas and across multiple sectors.”

To deal with this employment norm, Schoshinski believes that nonprofits should review employment contracts and benefits before reducing the pay of an employee. Schoshinski’s article highlights a number of human resource areas that nonprofits should consider in a government shutdown, but another area should also be considered: the increased need for services. According to Tim Delaney, the president and CEO of the National Council of Nonprofits:

“While business as usual in Washington focuses on partisan posturing and personal positioning, the business of serving communities doesn’t stop. Indeed, the needs of the people have escalated due to the all-too-steady stream of actual and threatened government slowdowns, shutdowns, and meltdowns. That’s why charitable nonprofits do all they can to keep their doors open to serve local communities across America.”

Léon-Taylor agrees, outlining that when “funding gets cut for food stamps, people still need to eat, so they’re running to the food banks, they’re running to any nonprofit that distributes food or resources. At the same time, the nonprofits have not increased their supply—they can’t turn it around that quickly. It creates a disproportionate demand that becomes very challenging for nonprofits to serve.”—John Brothers