Nonprofits in San Francisco Priced out of Space and City Responds 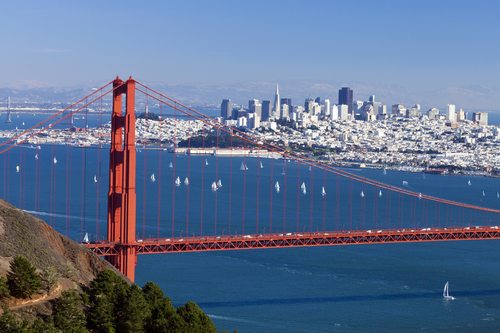 Last week, I wrote a newswire about a social enterprise that was closing up shop in San Francisco due to rising rents. And according to this article, that space problem is systemically acute for nonprofits. Many San Francisco nonprofits are being driven from the city by rising rents in Mid-Market, where owners are doubling prices after rehabbing buildings to make space for Square, Uber, Dolby, Zendesk and Twitter. More than a dozen nonprofits have moved to Oakland, where rents are about half of those in San Francisco, while many others are barely hanging on.

Nonprofits that have decamped to Oakland include Great Schools, the Kapor Center for Social Impact, New Leaders, Muslim Advocates, Catholic Youth Association, the Sound Room, Amazon Watch and The Transgender Law Center. Also leaving for Oakland was CompassPoint, which wrote a study in 2000 on the same issue, now intensified.

Bill Nork, a commercial real estate broker in Oakland, says the exodus of the nonprofit segment of the market is the most significant they are experiencing. “They simply can’t afford the substantial rent increases they are facing in San Francisco,” he said.

The Kenneth Rainin Foundation has committed $5 million to address this issue and the city’s Board of Supervisors takes the problem seriously enough to have voted in March to establish two funds, a $2.5 million rent stabilization fund to help service organizations and a $2 million fund for arts organizations. But these funds are to be administered by an as-yet-undesignated third-party nonprofit. Supervisor Jane Kim has also convened a “working group on nonprofit displacement,” which has produced a report including recommendations.

NPQ has written quite a bit about the same problem in New York City. Are others in other cities experiencing the same problem with commercial space rents nearly double what they were a few years ago?—Ruth McCambridge