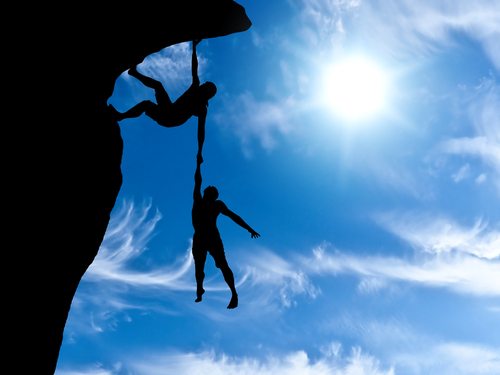 Most nonprofits know that reputations built over decades can be taken apart within weeks or months. One way to get a sense of how quickly a group’s trust capital can drop is to look at this yearly index that compares the brand reputations of various high-profile nonprofits and then trace back to see what may have effected a tumble downhill.

Two of Australia’s most high-profile nonprofits saw their rankings on the 2014 AMR Charity Reputation Index plummet this year, one as a result of a scandal and the other as a result of stakeholder protests about its practices. The Salvation Army dropped the most precipitously, losing 17 places from last year from tenth place to 27th place, following allegations, with charges that were taken up by a royal commission inquiry, that some staff were involved in child sex abuse. 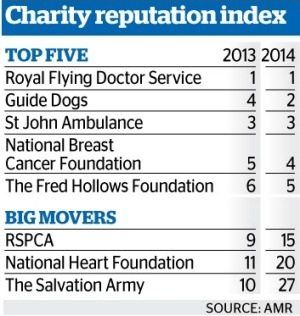 Dropping nine places is the National Heart Foundation of Australia, whose “tick of approval” program has attracted a boycott, complete with a Change.org petition with more than 55,000 signatures, because some of the foods with a check mark are highly processed and loaded with refined sugars. The media also reported that it was spending 40 cents to raise one dollar.

The AMR polled 4066 Australians aged 18-64 for the survey. One consideration on this issue of trust is the speed with which things can happen and your organizational responsibility within that context. That is, once a negative takes hold in social media, it can move very quickly, but social media also allows you to hear what may be happening around your reputation far earlier. Ignore it at your risk.—Ruth McCambridge