Not Quite a Merger: Temporary Organizational Arrangement Just the Ticket for City Limits 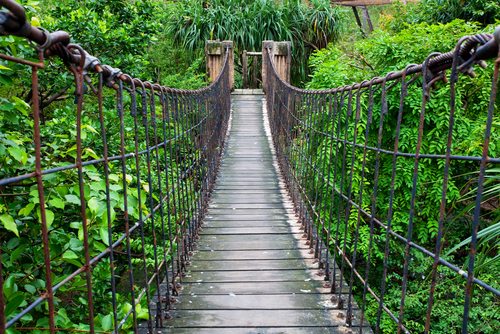 Jarrett Murphy, the executive editor of City Limits, posted a blog entry the other day discussing its relationship with the Community Service Society of New York. Under the headline “City Limits is an Independent Nonprofit Again,” Murphy explains that the publication, which was founded in 1976, sought safety under the CSS corporate umbrella four and a half years ago in a year when much of publishing was in a turbulent state. The arrangement was meant from the beginning to be temporary.

City Limits describes itself as a New York City-based nonprofit news agency that publishes investigative and in-depth reporting on urban life and policy.

Murphy writes that the two organizations have aligned interests in economic empowerment and social justice and that CSS saw its role as “merely providing a safe haven for a key media voice to get back to that place where all reportage should take place: an independent space.”

While City Limits was a program of CSS, there was “never a hint of editorial interference from him or anyone else at the Society,” though Murphy knew that CSS must have been receiving angry calls because of some of City Limits’ publishing. “But both sides were aware of the appearance of conflict, and so getting City Limits back out on its own was always a goal. Over the years, CSS provided more than $2 million in funding, and the Society has agreed to provide grants to us over the next three years.”

“During our time at CSS we relaunched our main site and our Bronx Bureau and Brooklyn Bureau subsidiaries, won a lot of awards, partnered with some of the leading media and community voices in the city and elsewhere, and attracted support from a host of prestigious foundations.”

While we imagine that in all of this there were a lot of difficult moments, it is good to see such supportive behavior from one organization to another over a difficult period.—Ruth McCambridge