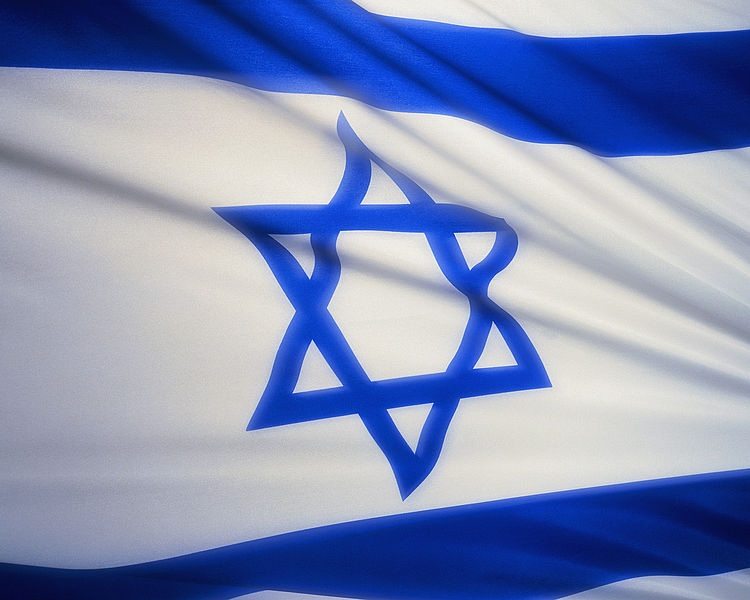 It shouldn’t be a surprise that Jay Ruderman of the Ruderman Family Foundation was quick out of the box in issuing a critique of the comments of Israel’s Religious Affairs minister, David Azoulay, that Reform Jews aren’t real Jews. It’s not because Ruderman is a donor to Israeli causes. NPQ knows and has written about the Ruderman Foundation because of the foundation’s commitment to working with and for persons with disabilities.

This fall, the Ruderman Family Foundation is hosting a summit on inclusion, which is the concept that underlies the foundation’s commitment to persons with disabilities. It applies to Ruderman’s concept of Israel’s role among Jews throughout the world, one of inclusion despite differences, and runs exactly counter to Azoulay’s remarks.

Like Donald Trump who doubles down and triples down on his comments about undocumented Mexican immigrants as rapists and criminals, Azoulay shows no sign of backing down from his anti-Reform invective. Last week, he called Reform Judaism “a disaster for the Jewish people.” This week, speaking on Israel’s Army Radio, Azoulay declared that Reform Jews stop being Jews once they stop following “Jewish law,” meaning the beliefs and practices of Orthodox Judaism.

Ruderman has responded to Azoulay on Twitter and in the press, calling on Prime Minister Benjamin Netanyahu to make it clear to the minister and the public “that [Azoulay’s] statements do not represent the position of his government.” He would like to see Netanyahu boot Azoulay from his cabinet and his government if he makes more comments along these lines. Given the fact that in Jewish law Reform Jews are Jews, regardless of the beliefs of Orthodox rabbis, Azoulay should have been given the political heave-ho based on what he has said already. But he is in the cabinet for a reason: He is a leader of the ultra-Orthodox, ultra-conservative Shas party with which Netanyahu had to cut a deal in order to put together a coalition government after the last election. Even if Azoulay were to decamp, a new ultra-conservative politician would take his place, reflecting the post-election deal Netanyahu crafted. Netanyahu has disassociated himself from Azoulay’s comments, but not the minister himself, at least as of yet.

The real import of Azoulay’s remarks is in its message for Jews in America, the bulk of whom are Reform, as opposed to in Israel where Reform Judaism is pretty small. Implicitly, Azoulay is saying to American Jews, as Asher Schechter wrote in Haaretz, “You’re not really Jewish, but your money is just Jewish enough.”

His comments also convey another kind of message, one even more disturbing. Azoulay is telling American Jews and world Jewry that only some kinds of Jews count for Israel. Azoulay may be a religious extremist, but not only are most Jews Reform, increasingly many are “secular Jews” who do not believe in what they see as the mythology of the Bible but nonetheless identify as Jews minus the religious trappings. Azoulay reveals that among some Jewish leaders, there is a division between those Jews for whom Israel is an asset or refuge, and those who are counted on for support and donations but not expected to benefit.

There is one more message, even more disturbing than the across-the-board dismissal of Reform and obviously, with them, secular Jews. It is the willingness of a senior member of the Netanyahu government to divide current and prospective Israelis into classes of citizens. It undermines the arguments of Israel’s defenders in the nonprofit sector that Israel is a democracy that accords all of its citizens, including its 1.7 million Arabs, equal rights and equal protection under law. Who is going to believe that if Azoulay continues his Trump-like public statements without effective censure, meaning dismissal from the cabinet, by Netanyahu? The implicit message is that Israel welcomes all Jews, but not really.

American Jewish support for the Netanyahu government, and consequently for Israel, is shrinking. Only one out of five Jews surveyed by the Pew Research Center in 2013 believe, as Azoulay does, that observing Jewish law (the Halacha) is essential to their Jewish identities. Only 17 percent of American Jews believe that building settlements in the Occupied West Bank, a Netanyahu government policy being pursued at full throttle, helps Israeli security while 44 percent believe that expanding settlements weakens Israeli security. It must cause the ultra-conservative Azoulay great distress whenever he reads that 77 percent of American Jews support same-sex marriage, not quite a halachic tenet, ranking Jews as among the stateside religious sects most likely to stand up for the marriage rights of their gay or lesbian neighbors.

Given the importance of Israel in the lives of many American Jews, including Reform and secular Jews, the willingness of a foundation leader such as Ruderman to speak out quickly and strongly against the extreme sectarian views of Azoulay and the Shas Party should be recognized and applauded. If some government official in Israel is going to slice and dice what it means to be a Jew, identifying categories more worthy and less worthy Jews, American Jewish support for “the idea of Israel” is going to tank. Moreover, should the U.S. government and the American public see Israel as picking among different kinds of Jews for levels of citizenship, the message it will send about the prospects for democracy in Israel given its large Arab population will be clear: There are none. U.S. nonprofits and foundations, given their core beliefs in freedom of expression, freedom of assembly, and democratic practice, should be willing to speak out when those rights come under attack even if the geographic venues are outside of these 50 states.—Rick Cohen