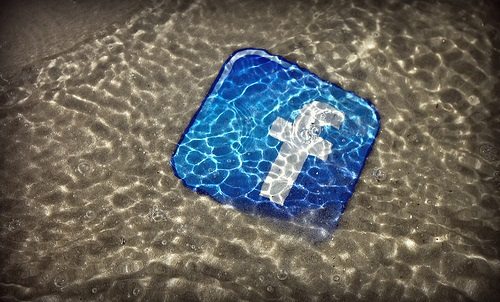 In January 2013, Joseph Talbot, a nursing home worker at the Desert View Care Center in Buhl, Idaho, was fired for a Facebook post wherein he wrote that he would like to “slap the ever loving bat snot” out of a patient. He went on to say that being insulted by residents made him less motivated to “make sure your call light gets answered every time.”

A nursing professor saw the post and emailed it to the nursing home.

Now the Idaho Supreme Court has rejected that appeal, saying that Talbot had acknowledged receiving it and agreeing to it when he signed for his first paycheck, according to court documents.

There have been a number of firings of nursing staff based on their social media posts, but many of them have to do with patient confidentiality. In one case, a number of hospital staff were involved in posting a photograph of a man who had been attacked and slashed by another resident in a nursing home. In the Buhl case, confidentiality was not an issue, but patient safety and the reputation of the facility must have been, even if noncompliance with policies was what the court based its final decision upon.

Apparently, a social media policy does make sense for some organizations.—Ruth McCambridge