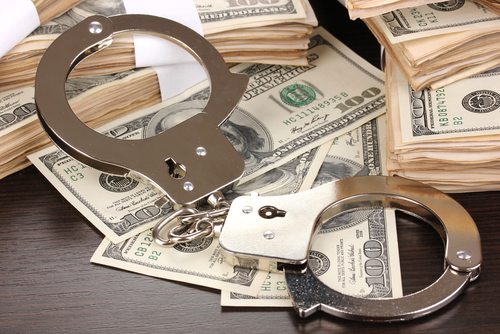 The office of New York Attorney General Eric Schneiderman is now getting more aggressive in attacking political corruption involving nonprofits by, according to Crain’s New York, “creating a database of nonprofit information in cooperation with federal regulators that it hopes to cross-reference with government employment data to flag groups with improper ties to elected officials.” Crain’s reports, however, that the endeavor is large and unwieldy because of the number of elected officials that have nonprofit connections that are not easily discernable even from disclosure forms. The collection of data is complicated by the fact that New York doesn’t require nonprofits to file required forms electronically, and as the article points out, multiple levels of transgressions require multiple levels of regulation.

Stories of elected officials with inappropriate relationships to nonprofits in New York abound. Just in the last month, New Yorkers were treated to stories about state Sen. Shirley Huntley of Queens being placed under arrest for allegedly directing money to a phony nonprofit (as NPQ noted here), and about the relationship of Bronx Assemblywoman Naomi Rivera to a nonprofit where she allegedly installed her unqualified ex-boyfriend to run things (as NPQ noted here). In July, Bronx Councilman Larry Seabrook was convicted of moving hundreds of thousands of dollars through a group of nonprofits controlled by Seabrook and his relatives.

Bronx Councilwoman Maria del Carmen Arroyo is also reportedly being investigated by the feds for steering money to a nonprofit where family members work, and Schneiderman’s office is investigating a nonprofit tied to Queens Councilman Ruben Wills in regards to a $33,000 state grant that has reportedly disappeared. A charity formed by state Sen. Malcolm Smith is being investigated by the feds and two former state senators, Pedro Espada Jr. (as NPQ noted here) and Hiram Monserrate, have been convicted this year in relation to charges that they dealt with nonprofits inappropriately. Obviously, there is a culture that needs to be broken.

In attempting to get the situation in hand, regulators are reportedly frustrated, in part, because the line between having a relationship with a nonprofit and benefitting from a relationship with a nonprofit where one has some control over funding is sometimes hard to pin down without a full-on investigation. In this article, Crain’s reports that its own investigations have revealed a number of close links that various city council people have with nonprofits. It has to impact the credibility and donation levels of upstanding nonprofits to have such a constant stream of scandal in the press. –Ruth McCambridge