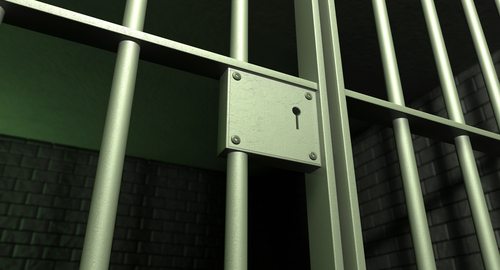 In mid-2013, the Metropolitan Council on Jewish Poverty found itself without an executive for the first time in 21 years, and last week, the Council saw another first: the first time a former executive had been sentenced to prison time. William Rapfogel, 59, pled guilty to a number of charges including grand larceny and money laundering, and is facing up to ten years in prison for his crime.

As reported by NPQ in 2013, Rapfogel began his crimes almost immediately upon starting as CEO, strategically overcharging for MCJP insurance so he and his co-conspirators could pocket the difference. Already making over $340,000 a year in his role, Rapfogel split more than $9 million of the stolen money during his tenure. According to court documents, Rapfogel used “$27,000 of that money to pay a contractor working on his home and he had more than $400,000 in cash hidden in his home when investigators searched it in August 2013.”

In addition, Rapfogel also directed his partner who worked at the insurance company to “use money reaped from the insurance scam to make donations to candidates Rapfogel believed could help the Met Council,” according to New York State Attorney General Eric Schneiderman. ABC News called Rapfogel a “prominent appointment” to Schneiderman’s Leadership Committee for Nonprofit Revitalization in 2011 who later supported the state’s policy in limiting salaries at nonprofit social service agencies, stating “there are some ‘bad players’ taking advantage of the system.”

Rapfogel was very connected to the New York City political world, having donated to many candidates, including current NYC mayor Bill de Blasio. Rapfogel’s wife even served as the Chief of Staff for New York State Assembly Speaker Sheldon Silver. De Blasio and other elected officials have returned the funding received from Rapfogel or the insurance companies associated with him.

At a court hearing, Rapfogel reportedly spoke softly as he admitted, “I knowingly stole more than $1 million from the Metropolitan Council on Jewish Poverty as part of a scheme in which insurance premiums were inflated.” Rapfogel has turned over nearly $1.5 million, and turning in more could have positive ramifications for his future sentencing. Three others associated with the scam also await their futures, including insurance company owner Joseph Ross, former Met Council executive director David Cohen, and chief financial officer Herbert Friedman.—John Brothers