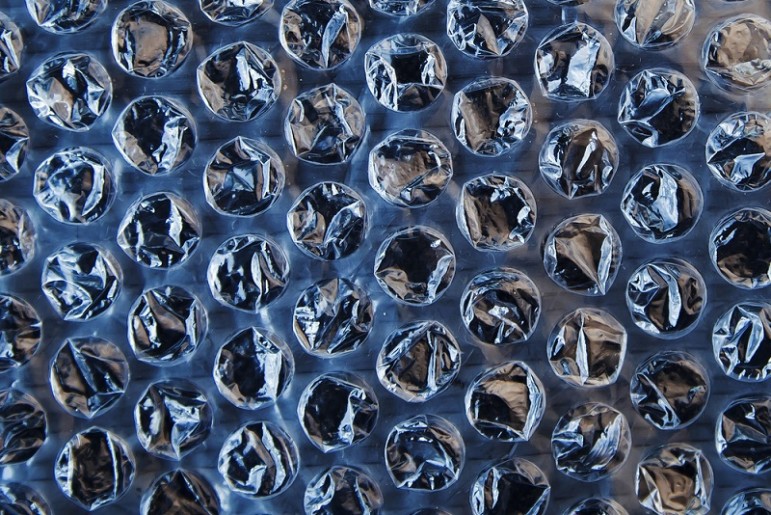 In August, the Harpeth River Watershed Association sued the city of Franklin, Tennessee, over sewage discharge into the Harpeth River, basically calling for the city to adhere to the standards adopted in court settlements with two private sewage treatment companies. According to Tennessean columnist Frank Daniels III, the city declared the HRWA a “gadfly” and countersued the HRWA for unspecified damages, court costs, and attempting to “extort” the city into more stringent regulations.

The U.S. District Court dismissed the city’s SLAPP suit, standing up for the rights of nonprofit gadflies to seek transparency and honesty from government agencies.

If you are looking for a commitment to transparency, it isn’t apparently coming from the top levels of government. David Sirota writes in the International Business Times about the latest practices of the Obama administration, which don’t seem consistent with the president’s pledge to make his terms in office “the most transparent administration in history.” Sirota reports about a Congressional Research Service study showing that most of the administration’s advisory committee meetings are now behind held “behind closed doors.”

Is this important? There are about a thousand of these committees comprising approximately 70,000 members, including a substantial proportion who are on the panels to represent “the point of view or perspective of an outside interest group or stakeholder interest.” Sirota notes that in the advisory committees working on the Trans-Pacific Partnership trade agreement, 85 percent of the participants represented corporate interests and related trade associations. Although the specifics of the TPP were long secret until the very recent disclosure of elements of the text, representatives of these corporate interests had “access to documents that the public cannot see.” Government advisory panels that operate behind closed doors with memberships often influenced or dominated by special interests make the CRS findings exceptionally important.

There is a responsibility shared between the nonprofit and government sectors to promote (and, within reason, maximize) transparency and disclosure. For example, it seems entirely appropriate for the U.S. Department of Education to call for new levels of transparency on the part of nonprofit higher-education accreditation organizations “that serve as the gatekeepers to billions of dollars in federal aid.” To some extent, the accreditation function of these nonprofits is a quasi-regulatory function, as in the instance of the Accrediting Council for Independent Colleges and Schools that accredited the operations of the for-profit Corinthian Colleges, which subsequently went bankrupt.

At the same time, nonprofits have to hold government transparent and accountable. For example, a report from the Center for Public Integrity on the public integrity of all fifty states suggests that most states are doing a pretty crummy job on transparency and accountability. The Center’s analysis gave New York State an overall rating of “D,” though it got a B-minus on lobbying disclosure. Arizona’s grade fell from a D-plus three years ago to D in this year’s report. The top grade—only a “C”—was earned by just three states: California, Alaska, and Connecticut. If nonprofits don’t find themselves in bed with governmental agencies, they have to be able to push on the issues raised in the Center for Public Integrity’s review to get their governmental partners to provide appropriate transparency and disclosure on the issues that the public ought to know.

That is hard to do when the federal government, despite promises to the contrary, displays a lackluster track record in transparency and disclosure. For nonprofits, it is a twofold challenge: Display the kind of transparency and disclosure that tax exempt entities should display, and be tough on government to provide the public with the information needed on key public policies—and, in the cases of the Obama administration’s advisory panels, on who is making the policies.—Rick Cohen