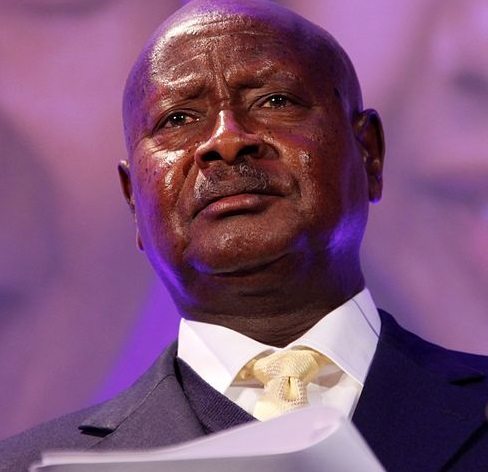 Uganda’s President Yoweri Museveni is said to be about to approve a bill, already approved by the African nation’s parliament, that will severely impact the the rights of gays in Uganda. He is about to follow the same path as his fellow African head of state in Nigeria and condemn gays in Uganda to possible imprisonment.

It appears that President Museveni has been waiting for further advice before he gives assent to the bill that will outlaw active homosexuals and anybody who speaks on their behalf. Unfortunately, some of the advice he has been given may be of dubious character. He has said that he will only pass the bill if he is convinced that homosexuals are “made” not born. However, earlier press reports from Uganda say a group of Ugandan scientists have concluded that homosexuality can be cured and that it is not innate.

These moves toward criminalization of the “promotion or recognition” of homosexuality have caused no little concern around the globe. On the 10th of February, Kenyans protested in front of the Ugandan High Commission in Nairobi, and this past Sunday, President Barack Obama averred that “enacting this legislation will complicate [the U.S.’s] valued relationship with Uganda.” Susan E. Rice, Obama’s national security adviser, said that she had spoken extensively to the Ugandan president and exhorted him not to sign the bill. In one of a series of posts to Twitter, she described the result as “a step backward for Uganda and the world.”

Frank Mugisha, an Ugandan gay activist currently waiting nervously in London for President Museveni’s decision, has noted that along with suspect medical advice, Ugandans may be listening to religious zealots. His organization, Sexual Minorities Uganda, is suing American evangelist Scott Lively for waging a campaign against homosexuality in Uganda.

However, Mugisha suggests that the Ugandan president might not listen to pressure, and that sanctions would only hurt other Ugandans. “Don’t cut aid, don’t tell the [Ugandan] government what to do but have a proper dialogue. We don’t want multinationals to leave Uganda. If Coca-Cola leaves or KLM doesn’t fly in any more, it’s Ugandans who will suffer,” he said.—John Godfrey 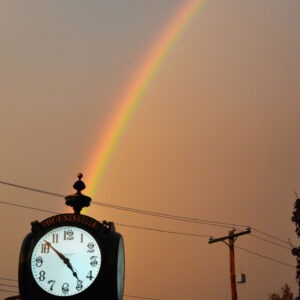