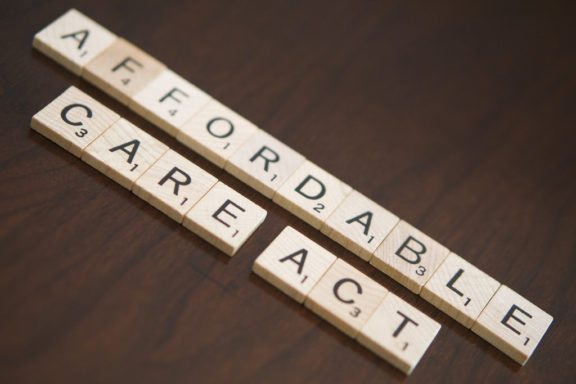 Despite the Trump administration’s and Congressional Republicans’ work to “repeal and replace” the Affordable Care Act, the U.S. Department of Health and Human Services released rule changes late last week intended to keep insurers from leaving the state and federal insurance exchanges or increasing health insurance premiums next year.

As reported by The Hill, changes in the new rule include:

These changes are beneficial to insurance companies and make exchange-based insurance a little more difficult and possibly more expensive for people seeking insurance. The shift is welcomed by Michelle Tavenner, formerly head of the Centers for Medicare and Medicaid Services (CMS) under President Obama and now the president and CEO of America’s Health Insurance Plans (AHIP). She praises the “important changes” the rule represents, but introduces a larger worry. “Most urgently, health plans and the consumers they serve need to know that funding for cost-sharing reduction subsidies will continue uninterrupted. Without funding, millions of Americans who buy their own plan will be harmed.”

Tavenner is referring to $7 billion to $8 billion in 2017 insurance company subsidies that are in jeopardy from a combination of the Trump administration and a lawsuit filed by House of Representatives. The subsidies, “which help insurers pay medical bills for low-income customers,” according to Politico, were included in the implementation of the ACA but have been challenged by House Republicans in court because, they allege, the payments are being made without required Congressional authorization. A federal district court has upheld the House’s challenge, and the Trump administration is weighing whether to appeal the case.

This sets up a confusing political dynamic. On the one hand, the administration is in a position to side with ACA advocates, Democrats, and insurance industry advocates by appealing the case and potentially protecting the administration’s ability to pay the subsidies without direct Congressional approval. On the other hand, it has a golden opportunity to expose one of many perceived weaknesses in the ACA by letting the district court decision stand and denying payment of further subsidies to insurance companies, thereby siding with the Republicans, claiming to save the federal taxpayers money, and pointing out that the decision was forced on the administration by a federal court.

An April 28th deadline looms for raising the debt ceiling to fund government operations. Congressional Democrats are pushing hard for the cost sharing subsidies to be included in the current budget and identified as “permanent mandatory spending,” according to aides to House Minority Leader Nancy Pelosi (D-CA). Insurance company executives are meeting with Seema Verma, the new administrator of CMS, to press their case for continuing the subsidies.

Trump, meanwhile, doesn’t want to be pinned down. He was reportedly angry that HHS had signaled that subsidies would continue, tweeting that the issue is still undecided. House Speaker Paul Ryan (R-WI), meanwhile, has said he expects subsidies to continue. Ryan knows Congress needs to pass a debt ceiling increase, and the GOP needs Democratic votes to do it.—Michael Wyland