January 17, 2012; Source: Winston-Salem Journal | The Occupy groups are clearly exploring how to make themselves relevant to local communities in the midst of their challenge to Wall Street, the financial sector, and the nation’s powerful one percent. Last week, Occupy Atlanta took on saving a 108-year-old church from possible foreclosure by BB&T Bank.

After being damaged by a tornado in 2008, the Higher Ground Empowerment Center (previously the Mount Gilead Missionary Baptist Church) found its insurance insufficient to cover repairs and took out a loan from BB&T to pay for the rest. According to Occupy Atlanta spokespersons, BB&T was about to foreclose on the property and evict the church.

Upon learning this, Occupy Atlanta set up a camp outside the church, hoping to force BB&T to negotiate an agreement that would allow the church to stay. The Occupy argument was that BB&T took $3.1 billion in bailout moneys while Higher Ground represented normal community people who weren’t bailed out at all.

In negotiating with BB&T, Occupy was joined by the local version of the Rainbow Coalition and received the support of Rebuild the Dream (founded by former Obama aide Van Jones), which purportedly delivered a petition with 65,000 signatures in support of Higher Ground.

Was the church being evicted for defaulting on the loan or for a rent problem? The news coverage, such as it is, is very unclear. The church said it was being compelled to repay a $600,000 loan and that the bank had rejected an offer to pay $200,000 up front while scheduling payments for the remainder. The bank’s spokespersons say that the loan had been satisfied in December 2009, when the bank took ownership of the property and made Higher Ground a tenant.

But whatever the facts of the story, BB&T backed down; the bank was obviously not thrilled with being the target of protests, particularly as the eviction victim was a historic church in Atlanta’s Vine City neighborhood, which is associated with Martin Luther King, Jr. According to John Sweeney, a journalism professor at the University of North Carolina at Chapel Hill, “regardless of the facts of foreclosure, there is fear of a media frenzy…(T)here’s lots of media interest and sensitivity from the bank to appear cooperative.”

A couple trends emerge from this story. For one, it seems Occupy groups are willing to pursue alliances with local activist groups (in this case, the local chapter of the Rainbow Alliance). Occupy Atlanta’s support of Higher Ground may show other Occupy groups how to connect with local issues and maintain public visibility. Also, with the advent of organizations such as Rebuild the Dream, national support infrastructure for the Occupy movement appears to be emerging.—Rick Cohen 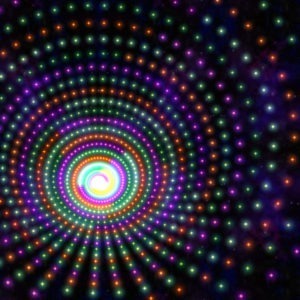 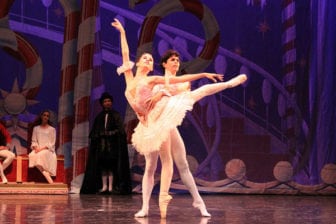 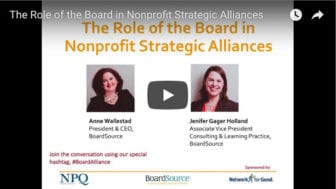 The Role of the Board in Nonprofit Strategic Alliances 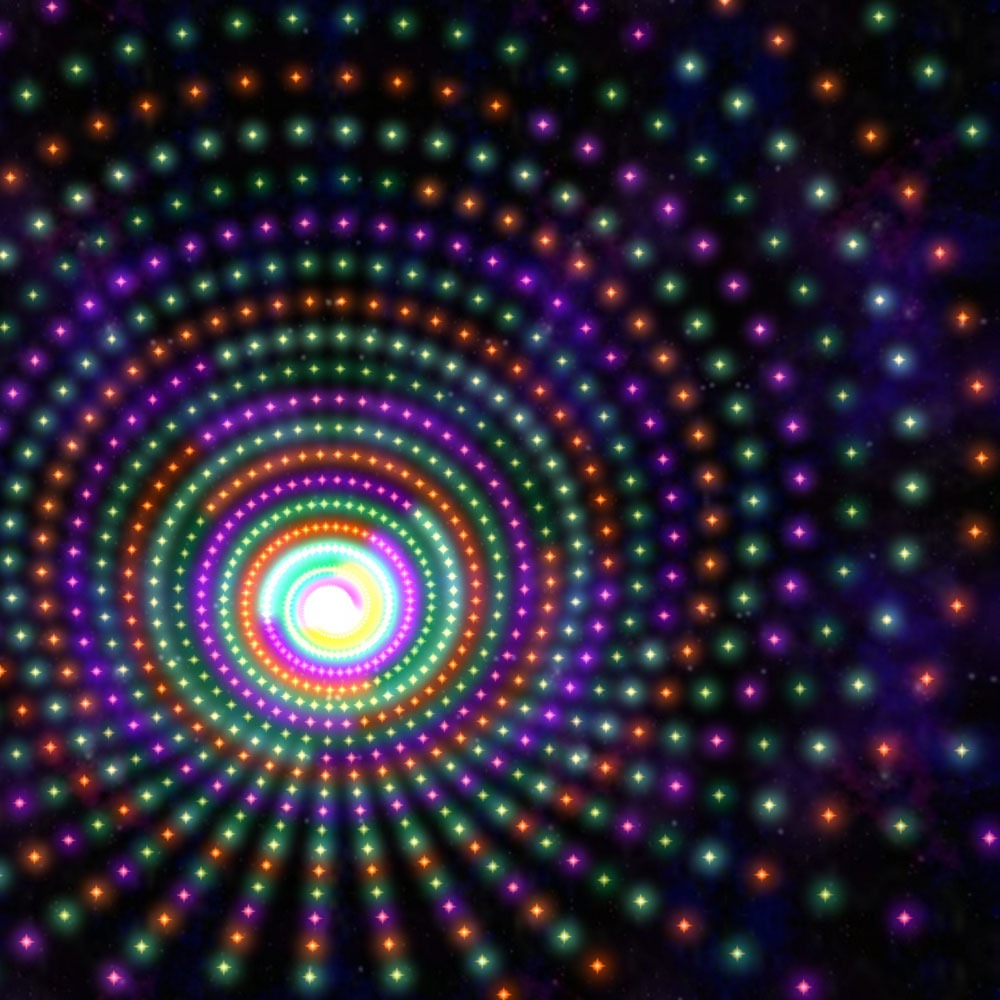