Occupy Wall Street, The Tea Party… And Us 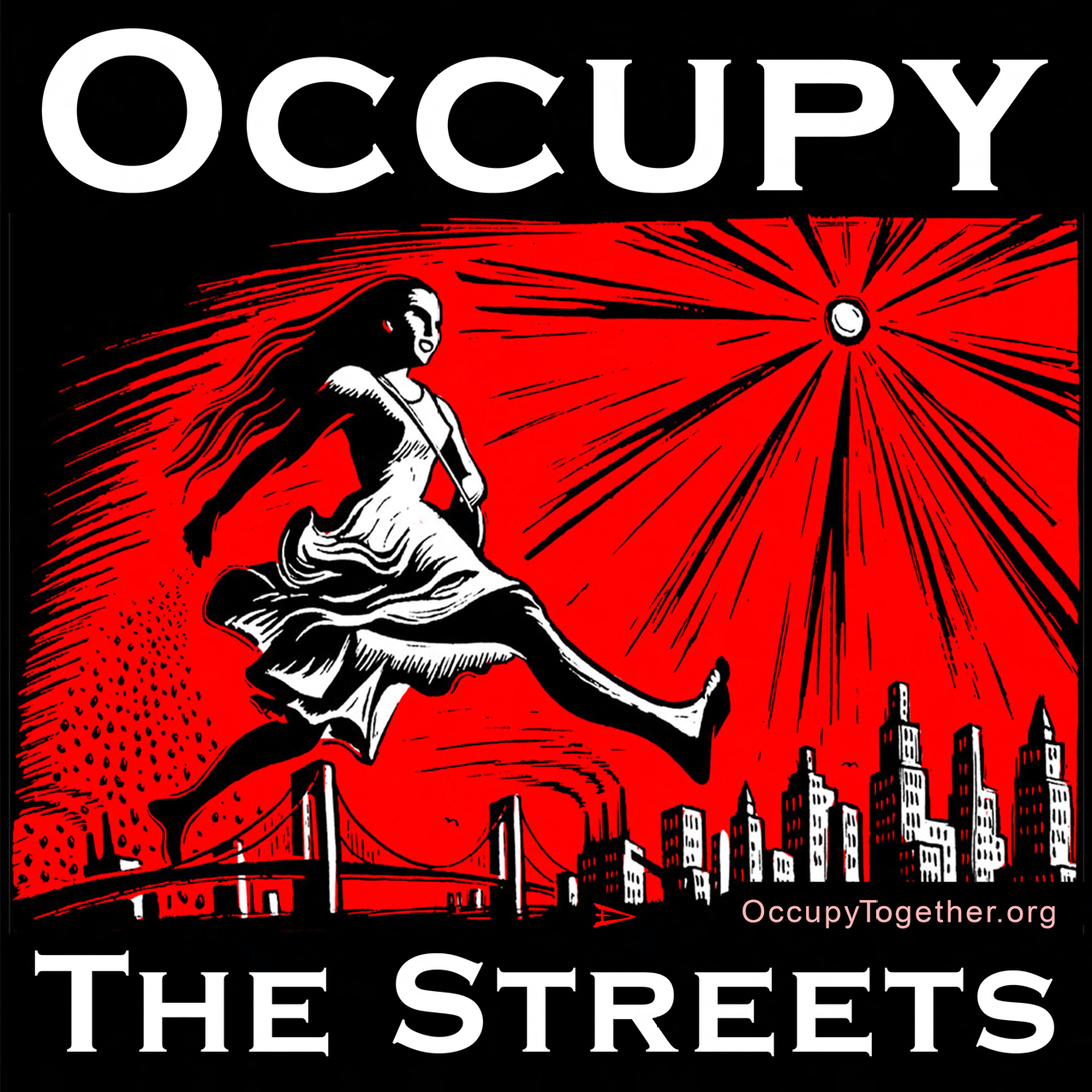 The “Occupy Wall Street” movement is still too new to begin the kinds of definitive, structural analyses we did of the Tea Party. By the time the Nonprofit Quarterly had described the anatomy of the Tea Party, with its array of 501(c)(4)s, 501(c)(3)s, PACs, and local volunteer groups, the Tea Party movement had gelled somewhat, become institutionalized, and flexed its muscle within the national political party most attuned to Tea Party values of sharply reducing the size of government and attacking government social programs. (Remember, it was government efforts to help homeowners fight foreclosures that in 2009 spurred CNN correspondent Rick Santelli to call for his fellow conservatives to throw the metaphorical tea into the harbor.)

At NPQ, we don’t just write about nonprofits that have an IRS-designated 501(c) corporate status, we also report on nonprofit organizational actors and movements—which makes the Occupy movement of special interest to us. What are some of the important questions about the still incredibly young, only weeks-old Occupy movement?

Among the celebrities who have shown up to lend support to Occupy convenings, albeit mostly in New York where the media is most concentrated, have been actress Susan Sarandon, filmmaker Michael Moore, and actor-comedian Mike Myers. It’s probably fitting that Myers, a Canadian, was there. Some attribute the origins of the Occupy Wall Street effort to a July call for an Occupy Wall Street gathering in September to the Vancouver, British Columbia-based Adbusters, which describes itself as a “global network of culture jammers and creatives working to change the way information flows, the way corporations wield power, and the way meaning is produced in our society.” Adbusters adds, “Our aim is to topple existing power structures and forge a major shift in the way we will live in the 21st century.” Just as some of the Tea Party effort has developed followings overseas, the Occupy movement is clearly not restricted to the U.S., especially given its opposition to the Wall Street banks, which, despite having U.S. headquarters, are multinational or transnational in economic interests and sometimes identity. The occupytogether website lists various levels of meetings and gatherings in support of the Occupy Wall Street group in 1,347 communities worldwide—Europe, Asia, Africa, and Australia. Some might say that some of these groups are undoubtedly little more than the meet-ups of a few like-minded people who are politically sympathetic with Occupy messages and the Occupy ethos, but that’s no different and no less legitimate than the many small, almost across-the-backyard-fence gatherings of some of the local Tea Party operations.

Reporting on one of the Occupy Wall Street gatherings, Gail Collins of the New York Times reported on one unnamed young participant—whom she said had been “dubbed ‘the voice of people who are in the dark about what’s happening’”—standing up to condemn “the movement’s hierarchical tendencies,” saying “Finance is turning us into a 501-(c) nonprofit! I didn’t know about that!” Aside from the national infrastructure of the Tea Party, which knows how to watch its p’s and q’s concerning 501(c) tax-exempt corporate structures, many of the local Tea Party operations appeared either inherently or willfully ignorant and uninterested in adhering to the niceties of public charity status. In the press coverage of Occupy marches all around the nation, participants repeatedly identify themselves as working for nonprofits, though they are participating as individuals, not as representatives of their employers. Will the various collectivist or anarchistic strands of some of the Occupy movement troops lead to a similar eschewing of the nonprofit structure?

In an odd way, Paul Krugman’s lauding of the Occupy movement points out the problem for much of the liberal and mainstream nonprofit and foundation sector: “The protesters’ indictment of Wall Street as a destructive force, economically and politically, is completely right,” the prize-winning economist and pundit said. While the unions may not be getting much support from Wall Street, making their joining the protests relatively easy, much of the nonprofit sector is tied to the very concentration of wealth that the Occupy movement decries. Foundations are in many ways the epitome of the concentrated wealth of the United States. Some people criticize institutional and family philanthropy (and the charitable deduction that supports philanthropy) as part and parcel of the American reliance on rich people making decisions for everyone else, in that it gives wealthy, private individuals the ability to make social welfare decisions about tax exempt funds without public input and with minimal public scrutiny.

Even if one bypasses the critique of institutional philanthropy as part of the concentration of wealth, there is the specific philanthropy of the big banks and Wall Street firms that the Occupy movement is targeting. The “destructive force” that Krugman describes provides a lot of money to much of the 501(c)(3) nonprofit sector. If you simply focus on the financial sector and exclude other corporate philanthropic behemoths such as the pharmaceuticals, the oil companies (such as ExxonMobil), and the retailers (Wal-Mart), banks and investment companies are among the large corporate foundation grant makers in the nation (without even counting their giving that does not go through their foundation arms):

Even for recession years, the banking sector was a big player in corporate philanthropy, and consequently, many nonprofits have been beneficiaries of the philanthropic largesse of these corporations. Will nonprofits be willing to eschew the support they get from the Wall Street sector any more easily than the Democrats the campaign contributions they get from these firms in order to line up behind the Occupy movement? For better or for worse, the nonprofit sector is strongly connected to institutional philanthropy and even to the philanthropy of Wall Street. Even in the recession, as banks were being bailed out by the federal government’s TARP program they managed to distribute large dollops of grants to nonprofits and campaign contributions to politicians. In Occupy Wall Street terms, the continuing philanthropy and campaign largesse of TARP-subsidized banks is something of a case study of their critique of a system that privileges and protects concentrated Wall Street wealth.

Although the Tea Party movement incorporated plenty of discordant voices, particularly the sharply contrasting economic conservatives and social conservatives, the Occupy Wall Street movement has also attracted multiple causes riding the core motivation of the protesters against Wall Street. In the end, the Tea Party both gave direction to the Republican Party and was absorbed by the Republican establishment, which was made evident in the Republican Congressional posture toward Democrats during recent budget negotiations. Krugman thinks that the Occupy movement is a second chance for President Obama and the Democrats—an opportunity to reconnect with progressive activists who have been somewhat sacrificed in the Democrats’ desperate and generally fruitless efforts to find bipartisan areas of agreement. Time will tell whether the Democrats embrace the Occupy movement like the Republicans drank the Tea Party’s tea.