Offenheiser: Growing Inequality is a Threat to National and Global Security 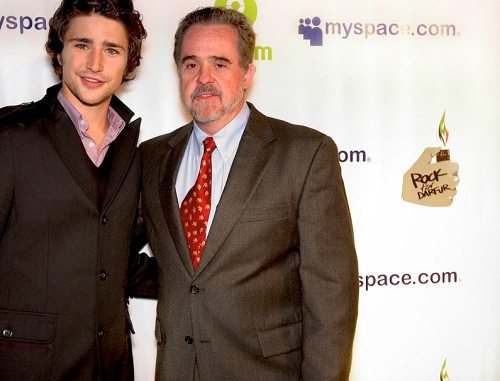 One of the early essays produced for Oxfam America’s “Voices on US Poverty: Right the Wrong” project comes from the pen of the organization’s president, Ray Offenheiser. He wrote in Politico earlier this month as much about inequality as poverty, noting that, “the relationship between national budget priorities and poverty and inequality are both American issues and global ones.” He suggests “growing inequality…is being increasingly seen as a threat to national and global security.”

The focus makes sense in light of Oxfam’s mission and approach. “As a global development organization, Oxfam believes poverty is about power, not scarcity,” Offenheiser writes. “Poverty and inequality, and the social exclusion they breed, are wrongs to be righted, whether they occur in sub-Saharan Africa, South Asia, or the United States.”

The problem for advocates for action against poverty is that, at least in the U.S., there is a choice of three federal budgets to choose from to determine how our society will take action against poverty and inequality. Advocates have to translate their concerns and words into compelling messages for the nation’s White House/Congress nexus. More broadly, how are the anti-poverty advocates going to address and explain their preferred choice between spending and taxes versus deficit reduction in the federal budget?

Upcoming essays in the Voices series will be written by, among others, Ai-jen Poo, director of the National Domestic Workers Alliance; Deborah Weinstein of the Coalition for Human Needs; former U.S. Agriculture Secretary Dan Glickman; Bill Shore, founder and executive director of Share Our Strength; and Chris Hedges, a Truthdig columnist. There will be some good essays in this list, but will they resonate with policy-makers?—Rick Cohen