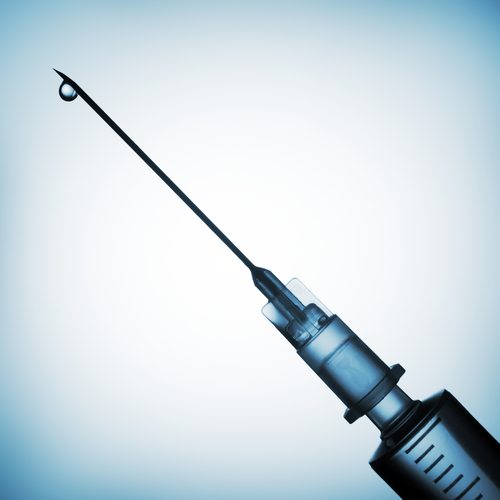 As NPQ readers may recall, we have been covering a story on the death penalty focused on pharmaceuticals. To make a longer story short, the European Commission decided that it was no longer comfortable being complicit in the use of the death penalty in the U.S., so it cut off the supply at the source for the drugs used in lethal injections. Since then, the states have been trying to drum up another source, but many drug compounding companies do not want that business—or, if they were to take it, would want anonymity, which is not possible in many states.

Two inmates who were to be executed on Tuesday in the state of Oklahoma, Clayton Lockett and Charles Warner, challenged that secrecy in court. They won in the state district court, but then two higher courts argued over which could grant a stay of execution. The court finally reversed its decision, overturning the stay.

The 38-year-old Lockett now serves as an example of the ways an execution can go horribly awry. Lockett reportedly writhed in pain after being given the injection, but was not killed by it, and then died from a heart attack 43 minutes later.

Yesterday, the White House said the execution “fell short of humane standards.” Ryan Kiesel of Oklahoma’s ACLU called the incident a “science experiment,” referring to the tinkering around with drug combinations or “cocktails,” and he said the state had “disgraced itself before the nation and the world.”

“More than any other power, the exercise of the power to kill must be accompanied by due process and transparency,” said Kiesel.

This week, Ohio released a report that was the result of an internal investigation on the January execution of Dennis McGuire, whose death took 26 minutes, during which he was heard gasping and snorting. The report said that McGuire “did not experience pain, distress or air hunger after the drugs were administered.”—Ruth McCambridge