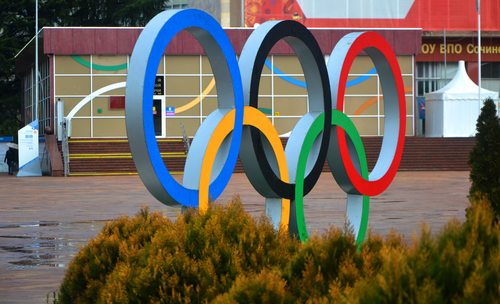 In sponsoring the Olympics, Coca-Cola and McDonald’s have left themselves open to criticism by human rights activists, particularly those concerned about recently passed anti-gay laws. In fact, 40 human-rights groups, including Amnesty International, Human Rights Watch, and the Human Rights Campaign, have issued an open letter to 10 Olympic sponsors, urging them to speak out on against the new laws and for equality.

The president of the International Olympic Committee has instructed athletes not to make political gestures while on medal podiums or in other official venues, but he asserts that they may take those positions at news conferences. Australian snowboarder Belle Brockhoff is being clear about her intentions. “After I compete, I’m willing to rip on his ass,” she told the newspaper. “I’m not happy, and there’s a bunch of other Olympians who are not happy either.”

Brockhoff will display the logo P6, which is a reference to Principle Six of the Olympic Charter: Discrimination “is incompatible with belonging to the Olympic Movement.” 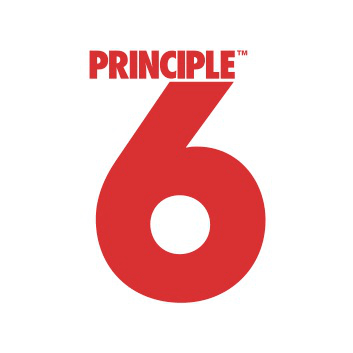