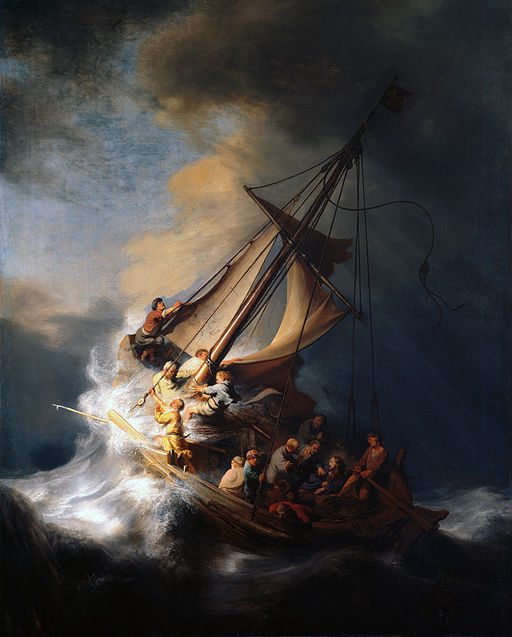 On March 18th, the twenty-third anniversary of its famed art heist, the Isabella Stewart Gardner Museum in Boston became the first Boston-area museum to be featured as part of the Google Cultural Institute. Using the same technology as Google’s Street View, you can now take a tour of the Gardner, which ironically is known for its sense of intimacy. Other institutions that can be accessed similarly are Versailles, the White House, and the Musée D’Orsay in Paris. (As a less than completely savvy user of such stuff, I would warn that the technology might be a bit frustrating.)

Gardner Museum director Anne Hawley said that she had to think carefully about the proposition because no one would want to see it reduce visits or revenue from visits. “We don’t want the virtual experience to replace the authentic being-there-looking-at-the-actual-object experience,” she said, “and to date that doesn’t appear that that’s the case. But will the children who are born with the iPad in their hand, virtually—will they feel the same way? I think that’s the longer term question.”—Ruth McCambridge

More about: Arts and CultureMassachusettsTechnology