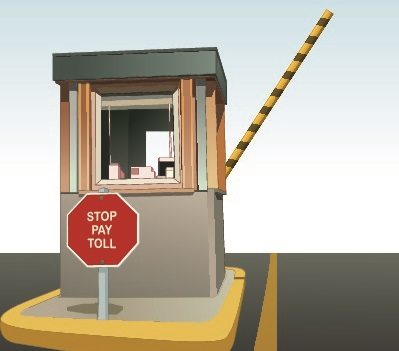 According to the Topeka Capital Journal, the United Way of Greater Topeka has raised its administrative fees on donor-designated contributions to local agencies. While in 2009 the United Way charged 9 percent off the top of these donations for fundraising and administration, by 2011 that had grown to 11.7 percent and this year it has ballooned to almost 15 percent. On top of that, the United Way withholds another 7.45 percent in uncollectable pledges. This means that 20 percent is taken off the top of donations made, which may an irritation to donors who could simply donate to the organization directly. All of this may have contributed to the fact that donor-designated gifts—that is, gifts made through the United Way to agencies designated by the donor—dropped by 30 percent from $556,443 last year to $389,540.

So what does the United Way say about the drop? “We believe that people are seeing the progress and benefit of United Way’s community impact work,” board chairman Kent Townsend said in an emailed statement. “Donors tell us they want solutions to problems and not just Band-Aid approaches that only address the symptoms of problems.” The statement is a bit confounding, since the larger campaign in 2013 was down by 15 percent in comparison to 2011, which was itself down from 2010.

The United Way has cried foul with how the Journal has reported on its fees in the past, blaming it for spreading misconceptions. On the other hand, as with many United Ways, the United Way of Greater Topeka has chosen to narrow its range of funding and defund well-respected community agencies during an economic period when money from the United Way would be difficult to replace. That has resulted in the closure of some programs, also reported by the Journal. We are guessing that all these factors combined may indeed have injured the community’s perception of this United Way’s usefulness as an intermediary—Ruth McCambridge