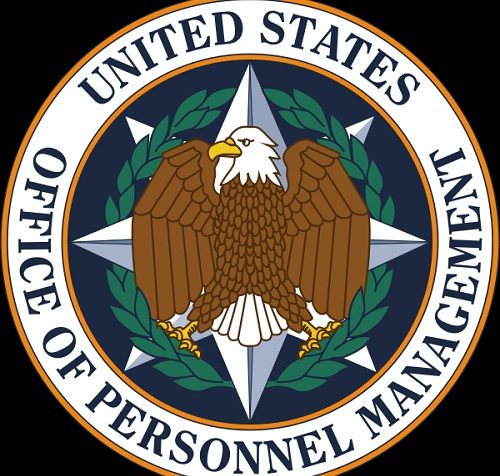 In light of Ruth McCambridge’s newswire that participation and donations in the Combined Federal Campaign have been on the decline for the past three consecutive years, the news from President Obama’s proposed FY2014 budget doesn’t exactly build confidence. According to the Federal Times, the Office of Personnel Management (OPM), which administers the Combined Federal Campaign (CFC), is considering charging its first-ever application fee for charities that want to participate in this charitable fundraising drive that taps the generosity of federal employees and military personnel.

Federations of charities that participate in the CFC, such as the America’s Charities organization lead by Steve Delfin, are concerned. Delfin thinks that this charge could result in “a dramatic drop in giving and a dramatic drop in participation.” Currently, the $28.5 million cost for running the CFC comes in part from deductions from donors’ contributions. Would an application fee drive away participating charities?

We knew that changes in the CFC were afoot, and last year covered in the NPQ Newswire some early indications of proposals. This was one of the recommendations of a commission charged with overhauling the teetering federal fundraising campaign, with an eye toward showing donors that 100 percent of their donations would go to the charities rather than paying for the CFC’s or OPM’s operating costs. But isn’t charging a fee to the participating charities much the same thing: a charge that gets taken out of the organizations’ charitable receipts somewhere along the line?

According to the OPM’s justification of its FY2014 budget request, OPM will begin collecting the annual CFC application  fee in 2015, though there is no specific indication in that document regarding how much might be charged or how much money OPM would collect from it. However, with thousands of charities participating in 187 CFC campaigns (according to the OPM budget, though the Federal Times counts only 184), even a modest charge could be a source of decent revenue for OPM. Is it truly necessary? Will donors be less reluctant to participate if they think that 100 percent of their dollars go to charitable operations and do not fund OPM’s CFC operating costs?

The proposed application fee is only one of several CFC modifications included in the FY2014 budget description. Also in the works for 2014 are plans to merge at least three campaign operations deemed “inefficient” (as part of a larger effort toward consolidation of CFC campaigns), allow at least five campaigns to accept credit card donations, and expand online donation options. Will this reinvention of the Combined Federal Campaign work? Will donors come back?—Rick Cohen