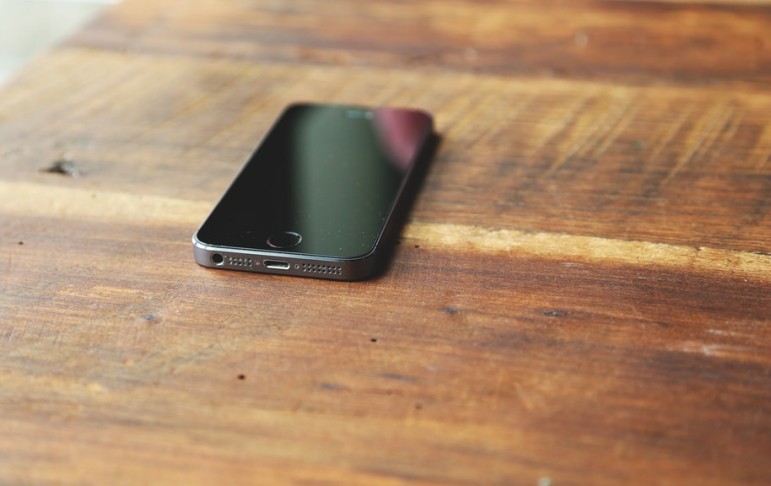 The remaining tenants in an East Village building that a developer is trying to empty out decided that the same devices that are so useful in recording police misbehavior can be used to document their harassment and intimidation by the landlord’s stooges.

A few weeks ago, NPQ covered New York City’s investments in legal aid to prevent tenants in affordable housing from being forced from their units illegally to make way for gentrification. This story in the New York Times is about exactly that kind of activity at 444 East 13th Street, and where the case would ordinarily have ended up in housing court with contested views of reality (kind of like police shootings), this time, tenants came armed with audio and video of conversations meant to scare them into leaving, recorded on smartphones and other devices.

According to this article, tenants have increasingly often been making use of recordings such as these to prove their cases in housing court. Making a visual record of physical conditions is more common than video or audio. “If you’re trying to prove a leak, you take pictures,” said Andrew Scherer, policy director of New York Law School’s Impact Center for Public Interest Law. “Sometimes people have brought in a dead rat or a cockroach.”

But in cases of harassment, he says, the use of recordings as evidence “is much more conclusive,” and in New York, it is legal to record someone without their consent as long as you have a way of authenticating the recording.

In the case of the recordings of scare tactics at 444 East 13th Street, where most tenants are low-wage workers who have lived in the building for decades, the credibility of the tapes was sufficient to justify an order to temporarily stop the construction work inside their 16-unit building while a final determination is made.

The tactics that the landlord’s agents are being accused of are not new. One agent was recorded saying that there were active police investigations into drug use and prostitution in that building and that the building adjacent was scheduled to be razed. “The building is going to be shaking; the vermin will start running,” said the agent, who identified himself as Newton Hinds. “It’s going to be a nightmare,” he said in another recording, referring to the supposed police investigations. Many of the tenants are of Mexican descent, and at one point Hinds suggested that residents who were not citizens or legal residents could also find themselves in trouble. “If someone is illegal, it’s going to be a problem for them,” Mr. Hinds said, while also suggesting that the building was soon going to be taken out of rent control status.

The landlord, Raphael Toledano, bought the building last January, and since that time, tenants have been subjected to appalling conditions, including an extended period without utilities and high levels of lead contamination from construction. At one point in June, the building had a total of 244 housing code violations. Toledano, 25, has blamed Goldmark Property Management for the harassment of tenants, and he claims that the company has since been terminated with a note that read, “Stay the F___ away from my building.”

Toledano has recently made more acquisitions in the area. In September, Toledano bought another 16 properties between 5th and 12th Streets for $97 million. Of the three properties that made up his holdings on 13th Street, two have since been sold, and luxury condo towers are planned to go up in their place. (Ryan Serhant, one of the stars of Million Dollar Listing New York, has been tasked with the job of selling the condos.)

Besides scare tactics, a new law effective in December establishes that repeated buyout offers constitute harassment. And this is where the story of organized resistance at 444 East 13th Street started, as one tenant who had been subjected to a combination of cajoling and discussions of “consequences” while filming, suggested that other tenants make similar records of their interactions with Hinds and Miguel Cueto, a private investigator who also repeatedly approached tenants.

Urban Justice Center, which is handling the tenants’ case, said the tenants will seek a monetary settlement paid to them, or fines paid to the city if the case goes to trial. Not to be outdone, Toledano has now placed security cameras on every floor of the building—but according to his spokesperson, that’s just to keep an eye on construction crews, not the tenants.—Ruth McCambridge