PA Budget Standoff: Trauma for Nonprofits and Attempts to Stop the Bleeding 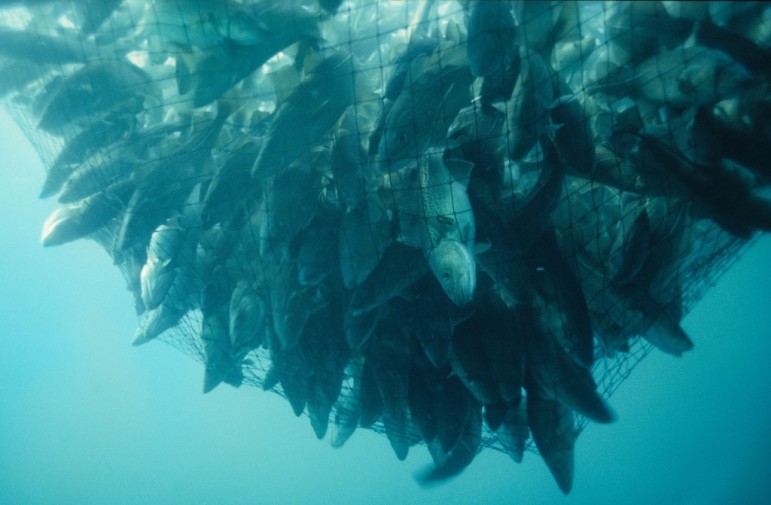 The Pennsylvania state budget gridlock has persisted for more than five months, and for the state’s nonprofits, that means the proportion of their budgets that has been seriously delayed can be as high as 40 percent, depending on an organization’s degree of dependence on the state. What’s more, the history of the tenure of unpassed budgets in the state is not necessarily all that promising, with the longest delay lasting 336 days.

Bridge to Independence Inc. in Braddock is owed around 35 percent of its annual budget. As a result, it was scraping bottom, facing having to cut back its sheltering, mental health, and drug abuse services. The nonprofit had gone to two banks for a bridge loan and was turned down, but in September, Bridgeway Capital approved a $100,000 loan for them.

The moment of receiving the phone call telling them they had gotten the loan was a release of tension. “I just choked up, and then my secretary choked up, and it just seemed to go down the line,” CEO Deana Nell, said. “The whole staff cried. If it hadn’t come through, I don’t know what we would have done.”

Bridgeway has 17 deals done or in the works with nonprofits, with the total lent now at $2 million. Their loans are extended to drug and alcohol resource rehabs, mental health counseling centers, domestic violence shelters, and programs serving children and families.

“The services that these nonprofits provide are vital and fall directly in line with our mission-based lending,” said Royce Woods, senior growth officer at Bridgeway Capital. “Unless we do this, or a miracle happens and the state budget gets passed tomorrow, these nonprofits are going to go broke and people will go out of work. And then the mentally ill, people recovering from drug and alcohol abuse and at-risk kids would not have these resources.”

Still, even for those organizations lucky enough to get a loan, the arrangement is an extra cost. Bridgeway’s loans, which are relatively cheap, start at a five percent fixed interest rate with a one percent origination fee. To cover the interest on these loans, the Forbes Funds (an arm of the Pittsburgh Foundation) has joined with Staunton Farm Foundation to set aside $50,000 to fund grants of up to $5,000 per organization, but only mental health or substance abuse treatments will be able to apply.—Ruth McCambridge