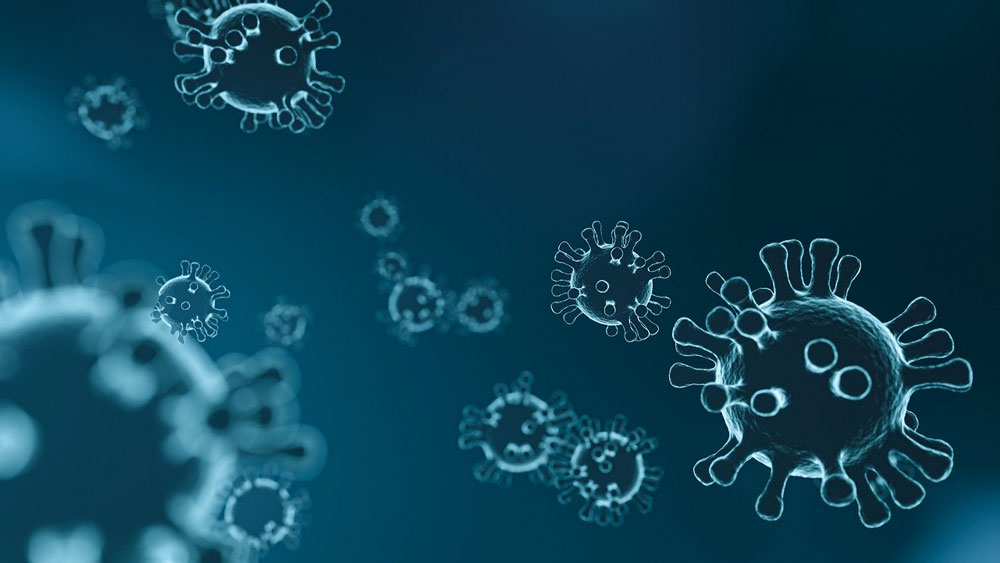 The Christian Science Monitor and the New York Times report that the coronavirus outbreak in China has elicited a remarkable outpouring of donations and volunteerism from the public. But along with this generosity has come some consternation from the government, which has required all incoming donations to flow through one of five government-controlled organizations, including the Red Cross Society of China. (Not affiliated with other Red Cross entities, by the way.)

This would seem to be a massive waste of time, but there have long been rumblings about the Chinese government’s jealousy around any uncontrollable self-organizing within civil society. As the Monitor puts it, “The private generosity had become an embarrassing sign of a rising distrust in the ruling party and its response to the health crisis. The party fears a crisis over its long-held authoritarian leadership.”

Indeed, a number of social media platforms, including Weibo and WeChat, have emerged as places to share stories of inefficiencies and coverups in terms of the virus itself and the donations made to relieve its effects. The New York Times reports on the active (if loosely organized) effort to help those on the front lines.

Ordinary Chinese people have set up social media groups to help patients find hospital beds, get volunteers to drive them to hospitals and scavenge the world for protective gear. In coordination with the government, they could do much more.

“We’re just a small boat with very limited capacity,” said Panda Yin, a designer in Beijing who organized a WeChat volunteer group of about 200 people to help find protective supplies for front line medical workers. “People came to us because they know the highway that’s supposed to move fast has a big black hole on it.”

Ge Yunsong, a Peking University law professor, has called upon the Chinese government to release its control over the public outpouring, writing that hospitals and individuals “also enjoy the right to receive donations.”

This particular story in CSM ends in an unusual paragraph, which we loved: “As in nature, love abhors a vacuum of love. The Chinese people have risen up with loving hearts to fill an absence of trust in their leaders. One way or another, the high level of charity in China will reach those laid low by the coronavirus.”—Ruth McCambridge