Philadelphia Must Pay Boy Scouts $877,000 after Trying to Evict Them for Discrimination 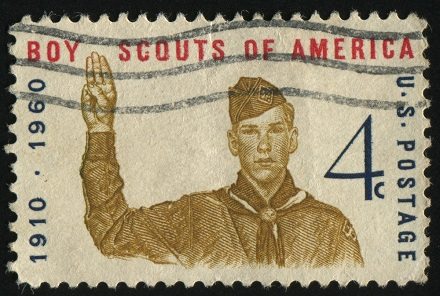 In a case that has pitted Philadelphia’s nondiscrimination policies against the Boy Scouts’ right to free speech, a federal judge has ordered the city to pay the local Boy Scouts chapter nearly $900,000 in court costs in the wake of the city’s attempt to evict the group from one of its buildings. The Boy Scouts, of course, require their scouts to be “morally straight.”

At the June 2010 trial, the city asserted that nonprofits using its property free of charge must abide by local anti-discrimination laws, but the jury decided that this violated the local Scout council’s First Amendment rights.

The fine will be a significant expense for the cash-strapped city, according to the mayor. The city had attempted to avoid a big portion of the cost by offering to let the Scouts buy their headquarters building at 22nd and Winter Streets for $500,000. But the legislation necessary to authorize the deal was stalled following complaints by gay rights advocates.

The local chapter of the Scouts, Cradle of Liberty, adopted its own nondiscrimination policy in 2003 but the Texas-based Boy Scouts of America forced the chapter to repeal it. Still, the chapter later adopted the position that it doesn’t tolerate illegal discrimination. –Ruth McCambridge

More about: Policies and Laws