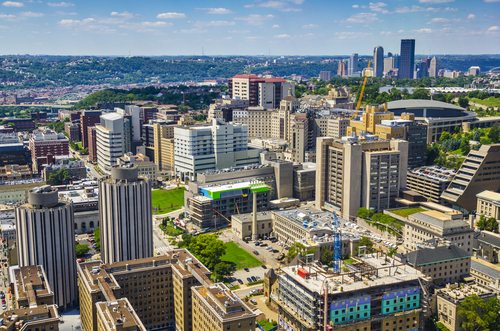 In the city where PILOTs (payments in lieu of taxes on nonprofits) were born, an epic lawsuit may be over, bringing a resolution to the ongoing battle between a cash-strapped municipal government and the nonprofit organizations that provide critical public services to its residents.

According to WTAE-TV News, the city of Pittsburgh and the University of Pittsburgh Medical Center (UPMC) have dropped opposing lawsuits over the hospital’s nonprofit status. A spokesman for Mayor William Peduto told the Pittsburgh Tribune-Review that the city dropped its lawsuit in hopes that it and UPMC can craft an agreement for non-profits to invest in city neighborhoods.

The city is hoping it can eventually get nonprofits—like hospitals and universities, which have large facilities and staffs providing services to thousands of Pittsburgh residents—to provide regular contributions to support the city services they get, since they don’t pay taxes on many of their properties.

The issue of large nonprofits’ tax-exempt status is a big one in those cities where they own a large portion of local properties. Some city leaders say the nonprofits are “freeloading” by using municipal services, such as police and fire protection, without paying taxes; nonprofit leaders respond that their organizations provide civic resources and critical public services that many communities would not have without them.—Larry Kaplan