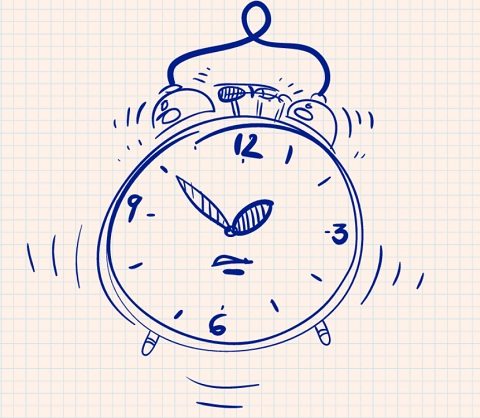 Usually in budget negotiations, members of the Senate and the House of Representatives debate items in the federal budget. This time around, Republicans started off with a long-term, cabal-designed strategy to inflict a mortal wound on the Affordable Care Act. Although that strategy has been roundly condemned as a non-starter, listen hard to see what your national legislators are saying about the actual substance of the budget, particularly an overlay of particular concern to nonprofits—the automatic across-the-board cuts in discretionary spending called “the sequester.”

Over the weekend, the sequester became part of negotiations to reopen the federal government—or did it? Senator Susan Collins (R-ME) led a bipartisan effort to suggest an alternative scheme out of the budget impasse, a six-month deal that would leave the ACA relatively untouched (other than eliminating the tax on medical devices), but lock in the sequestration spending rates for the time being. The Senate rejected it, but it was seen as a possible step toward compromise. On the other hand, the six Democratic senators working with Collins—Joe Manchin of West Virginia, Heidi Heitkamp of North Dakota, Mark Pryor of Arkansas, Amy Klobuchar of Minnesota, Joe Donnelly of Indiana, and independent Angus King of Maine, who caucuses with the Democrats—later said that they didn’t support the Collins proposal, so who knows?

In any case, with the Ted Cruz/Mike Lee feint toward euthanizing the ACA now pretty much out of the picture, the argument may really be over spending limits. The nation might be debating the sequester, and that should be a clarion call to the nonprofit sector, which has been divided and skittish over government spending, to turn up the heat on the denizens of the Senate and the House.

Senator Chuck Schumer told Bloomberg News that the disagreement with the Collins proposal was about “how to undo” the sequester’s automatic spending cuts. Bloomberg suggested that Democratic leaders felt that maintaining the spending cuts through March was too long, particularly if tied to a debt-increase that would run out in January. However, Senate Majority Leader Harry Reid said that his party wasn’t trying to undo the sequester, that the Democrats had already agreed as part of their earlier negotiating stance to continue the budget cuts through November 15th, and the idea of reversing the sequester didn’t come from him or his party.

Confused yet? The Hill pointed out that the Democrats had pitched a total budget level of $1.058 trillion, which is $70 billion more than the level that would be mandated by the sequester. While Reid says that, “Any talk about breaking the caps is not anything that came from us,” others are looking at this as an opportunity to take on the sequester’s slashes in discretionary domestic spending, or so it seems.

So now is the time for the nonprofit sector to disabuse Capitol Hill legislators of the notion that notion that nonprofits are fat and happy because Congress fended off a cap on charitable deductions for very wealthy taxpayers. Now is the time for nonprofits to call, call again, and keep on calling about what a reversal of the domestic spending caps would mean to their ability to help people in need. And now is the time to ensure that if the sequester is cut by $70 billion (which is for Year Two, not reversing Year One), that the programs saved shouldn’t be military, but domestic social safety net.—Rick Cohen