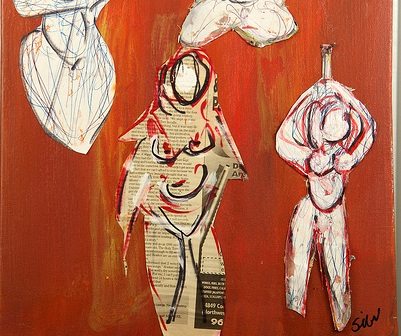 Here’s a legal case that only Hustler publisher Larry Flynt could love. A lawyer representing the owner of a Latham, N.Y. strip club, Nite Moves, is making the argument that the all-nude club is a tax-exempt entity due to language in New York state tax law providing tax exemptions for “dramatic or musical art performances” at a “cabaret or similar place.” Attorney W. Andrew McCullough has told the state’s Court of Appeals that “the state of New York doesn’t get to be a dance critic” and that “the state of New York has no business differentiating between the Bolshoi and what we do.” In a Flynt-like assertion, club owner Steven Dick Jr. is making First Amendment arguments, saying, “If it’s exotic dance today, it could be rap music next year…it could be slasher films years from now. Where’s the line in art?”

Possibly tempering Dick’s credibility as a First Amendment defender is the fact that his passion in this arena seems to have coincided with his realization that he owed the state hundreds of thousands of dollars in outstanding sales tax payments.

So is Nite Moves simply a venue for “dramatic or musical art performances?” Robert Goldfarb, the state’s assistant solicitor general, doesn’t think so, suggesting that when it comes to nude dancing, the emphasis, at least to the Nite Moves clientele, is on the nude part, not the dance part. Says Goldfarb, “I would submit that if the women kept their clothes on, no one would be coming to this bar for the dance performances.”

We’d love to hear from readers on this topic—especially those in the arts. –Mike Keefe-Feldman