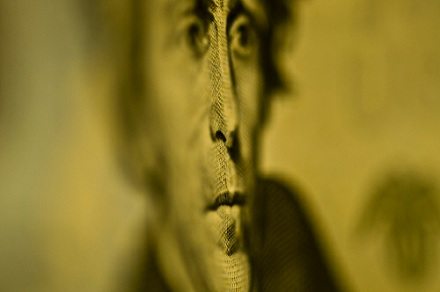 This isn’t good news for the nonprofit sector. The Center for Responsive Politics and the Center for Public Integrity report that the spending of super PACs in the 2010 election was big, but super PAC spending was less than that of 501(c)(4) social welfare organizations. The (c)(4)s outspent super PACs by three to two, $95 million to $65 million.

Obviously, (c)(4)s don’t have to reveal their donors, a practice that 90 percent of these groups followed for the $84 million they spent; another $8 million came from groups that partially disclosed their donors’ identities. Super PACs, in contrast, are mandated to disclose their donors, though in some cases, they might be revealing donations from (c)(4)s. The two centers report that the bulk of (c)(4) spending was from conservative groups, who spent $78 million, compared to $16 million spent by liberal groups.

If you’ve been reading NPQ regularly, you already know that (c)(4)s can spend a bunch of their money on electioneering ads so long as that isn’t their primary purpose, which most groups translate into a benchmark of spending no more than 50 percent on partisan election work.  However, our feeling is that many (c)(4)s are doing so little social welfare activity that the concept that they deserve their social welfare organization status is laughable. We also agree with Rep. Chris Van Hollen (D-Md.) and others who say that the Federal Elections Commission misinterpreted or circumvented the McCain-Feingold campaign finance reform legislation when it exempted (c)(4)s from disclosure of donors financing their political activities.

Here is the other problem: if the headline is “nonprofits outspent super PACs in 2010,” the public might think this is referring to political spending by 501(c)(3) public charities, the category of groups that most people think of when they see “nonprofit.” Of course, denizens of Capitol Hill know the difference between (c)(3)s and (c)(4)s, but the general public? Without knowledge of the distinction between (c)(3)s and (c)(4)s, it’s not hard to imagine an increasing cynicism among general public observers who might wonder what public charities are doing involved in partisan electioneering activities. In an era of public distrust of the electoral process, don’t you think that stories about the electioneering activities of (c)(4)s chips away at the credibility of 501(c)(3)s?—Rick Cohen