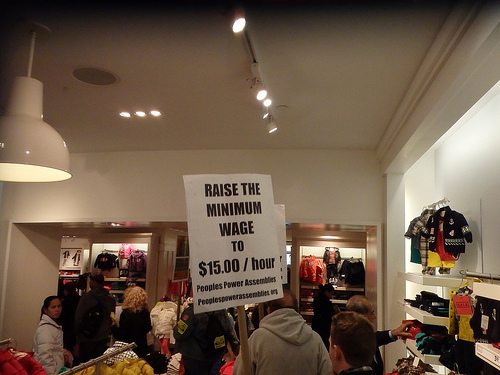 A poll done by Quinnipiac University shows that most American voters support raising the minimum wage and extending unemployment benefits.

Fifty-eight percent of voters support a three-month extension of unemployment benefits, with 37 percent opposed to such a measure.

The poll surveyed 1,487 registered voters between January 4 and 7, 2014.—Ruth McCambridge