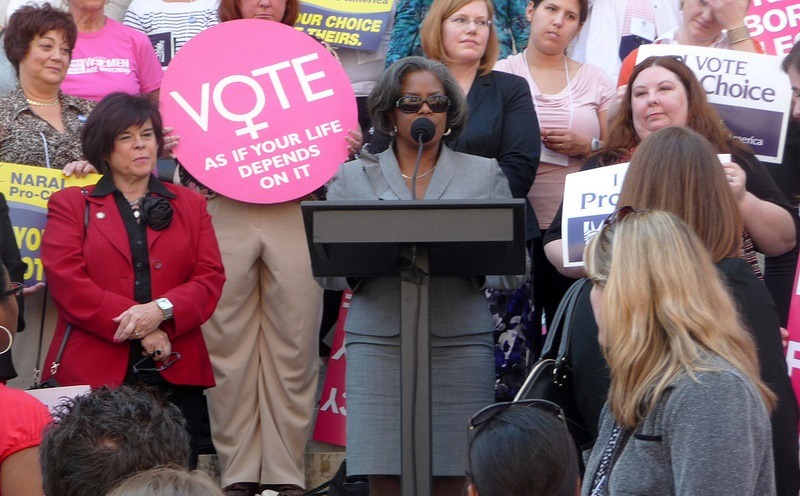 It has become a proud Republican tradition during national elections to try to shut down Planned Parenthood, which of course provides much more than abortions in terms of women’s healthcare, but if Republicans believe that opposing abortion through attempts to defund Planned Parenthood will get them elected to national office this year, they may wish to check with that national populace—at least in the swing states, where polls indicate that their message will not be well received.

The voters in those states also do not believe that Republican efforts to defund the organization are justified by the recent “sting videos” released by the Center for Medical Progress. Sixty five percent of New Hampshire voters, 60 percent of Ohio voters, and 65 percent of Pennsylvania voters think that defunding efforts are not justified by those videos, and about three-quarters of voters in all three states believe that a proposed shutdown of the federal government in September to block continued government funding of Planned Parenthood would be unjustified.—Ruth McCambridge