Pope Breaks Silence on Issues of Sexuality: We’re “All Good”…but Not Good Enough 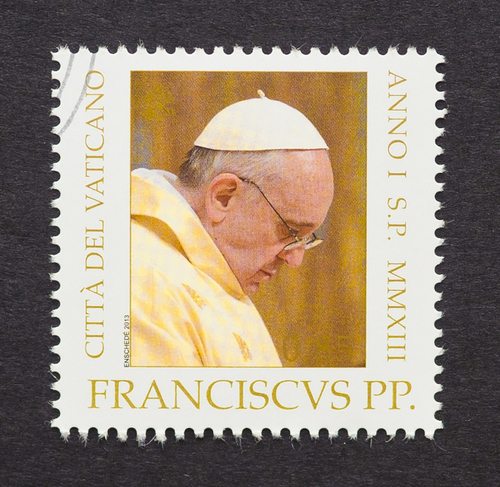 Pope Francis, who has been wowing the crowds with his folksy style, has also apparently been distressing Catholic conservatives with his lack of public position-taking on issues of sexuality and reproductive rights. Then, today, he decided to break his relative silence with a shocking revelation made to members of the press on his plane ride back to the Vatican from Brazil, saying “If someone is gay and he searches for the Lord and has good will, who am I to judge?”

The statement was made in relation to questions about a “gay lobby” inside the Vatican, and reports by Italian media that one of those he had appointed to investigate the Vatican Bank had been accused of having gay “trysts.” Francis said that type of lobby would indeed be an issue, but that the reports were groundless. Still, he said, he has nothing against gays and that their sins should be forgiven. Nothing he said would suggest he disagreed with Benedict XVI, who wrote in a Vatican document that men with “deep-seated homosexual tendencies” were not suited to the priesthood.

And while we are discussing who is unsuited for priesthood…he followed this up with statements about allowing a greater role for women in the Catholic Church, even though he reiterated that Pope John Paul II had definitively closed the door to female priests. Instead, he suggested a “deeper theology of women.” Sigh.—Ruth McCambridge