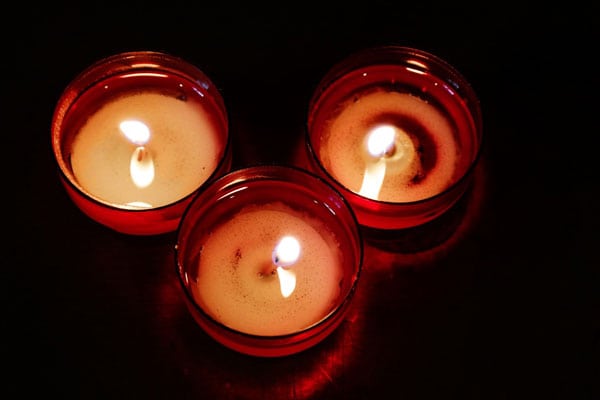 Pope Francis called for the presidents of the Catholic bishops conferences to gather at the Vatican in February 2019 to discuss the prevention of abuse of minors and vulnerable adults. There are 114 Conferences of Bishops and 21 eastern-rite Patriarchal Synods, Councils of Churches, and Assemblies of Ordinaries. The announcement followed a three-day session of Pope Francis’ Council of Cardinal Advisors (known as the “C9”).

The Star Tribune reports that victims’ advocates regard this extraordinary announcement as mere “damage control” following the pope’s poor handling of the Chilean church sex abuse scandal and much else.

“There’s absolutely no reason to think any good will come of such a meeting,” given the church’s decades of failure to reform, David Clohessy, former director of the victims’ advocacy group SNAP, said.

There are other reasons to be concerned. In a homily given to bishops on Tuesday, Pope Francis said the “Great Accuser” (Satan) is attacking the bishops of the Catholic Church “to create scandal” and divide the faithful. The bishops are not the victims in this scenario. The victims of appalling abuse, their families, and attorneys general are accusing the church of a massive cover-up by the church hierarchy.

The Vatican gave no clear indication of what it hopes to achieve at the February summit. The Vatican already asked bishops’ conferences in 2011 to draw up guidelines for dealing with abuse.

By February 2019, it is very likely the world will have further redefined the scandal of the church in much greater detail.

The past of the Catholic Church is being dug up in other countries. German media reported Wednesday that a church-commissioned study detailed 3,677 abuse cases between 1946 and 2014. Every sixth case involved rape, more than half of the victims were 13 years old or younger, and at least 1,670 clergy were involved, Spiegel Online and Die Zeit said. The news outlets said the report was due to be released September 25th and they obtained it in advance.

Bishops’ conferences are not law enforcement bodies. The real decision-makers, such as Cardinals and high-ranking Vatican officials, do not appear to be attending this synod of bishops. Also currently absent from February’s upcoming synod are the silenced victims and other lay people with far greater knowledge of the church’s failures and crimes.

The Vatican is being forced to treat sex abuse and its cover-up as a global crisis, and not merely the failure of a particular country or culture. However, waiting until February to assemble some 100 bishops to discuss the problem over several days is not likely to achieve justice for victims or reform for the church. The authorities are not waiting, and their findings and actions may very well force reform in the name of justice.—Jim Schaffer