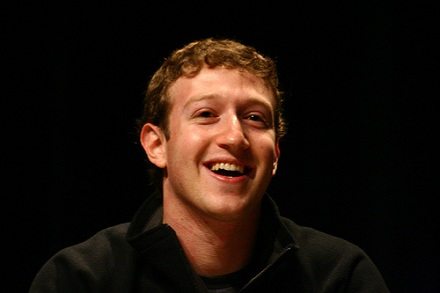 Friday’s IPO landed Mark Zuckerberg, CEO of Facebook, among the wealthiest people in the world. No one is surprised here—but what is the 28-year-old Facebook billionaire doing with all his dough? Equities analyst Barry Ritholtz suggested Zuckerberg diversify his holdings instead of keeping all stocks in Facebook in order to “set up that billion so that no matter what happens with Facebook, for the rest of eternity, he’s going to be making between $20 million and $40 million a year, tax-free.” Sounds like quite a deal. Zuckerberg has also invested in a handful of tech startups similar to his own. But NPQ is interested in what Zuckerberg’s strategy is or will be when it comes to philanthropic giving.

Zuckerberg’s largest public donation thus far was his gift of $100 million to Newark’s public school system in 2010—although community members and school parents were left out of the reform agenda, leaving a bad taste in the mouths of some. Zuckerberg also joined the Giving Pledge, an effort led by Bill Gates and Warren Buffett to step up charitable donations among America’s richest individuals.

On May 1st, Facebook also announced that the social network will soon allow users to share their organ donor status in an effort to broaden awareness of the value of organ donation; the initiative was reportedly the brainchild of Priscilla Chan, who married Zuckerberg on Saturday. The new feature links users to the applicable donor registry in their state. Zuckerberg spoke to ABC News about the initiative’s aim to solve a critical problem—too many people need organs and not enough are donating—through social media.

Zuckerberg has already taken steps in the right direction to show his dedication to using his wealth philanthropically, but what will come next? Can we expect a Zuckerberg Foundation? We’d love your thoughts or suggestions on the tech billionaire’s approach to philanthropy. –Aine Creedon