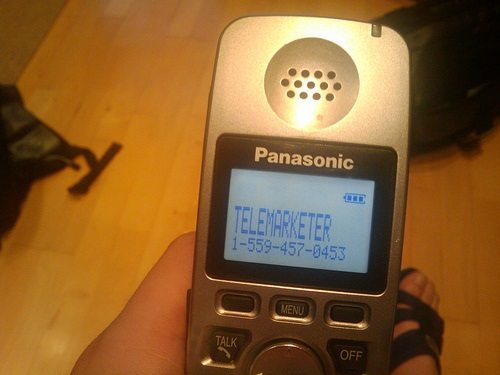 NPQ has written repeatedly about the proliferation of fundraising scams that use veterans or first responders as bait. These programs deplorably exploit not only the veterans but the public with some of the most outrageous preying on older and more vulnerable givers.

Today, on Veterans Day, you will undoubtedly read many heartwarming stories about the efforts of local nonprofits reaching out to veterans—not just the post-9/11 veterans that have captured the attention of the American public in the wake of the wars in Iraq and Afghanistan, but older veterans as well. In Lawrence, Massachusetts, for example, the New England Veterans Liberty House is helping 91-year-old Herman Bazin, a veteran of the Normandy invasion, with home repairs delivered by volunteers and with services through Meals on Wheels and the Veterans Administration. A little disconcerting is information from the organization’s 2013 Form 990 indicating that NEVLH hired a firm called All Pro Productions to conduct telephone-based fundraising. The firm raised $301,600 in gross receipts, retained $244,093 as the fundraiser’s fee (80.9 percent), and delivered $57,507 to the nonprofit, and NEVLH’s 990 reports spending $8,618 on “veterans assistance.”

All Pro’s keeping more than four of every five dollars raised for the veterans nonprofit is a bit worse than what was revealed in 2013 in a report of the Massachusetts Attorney General on telemarketing, in which the firm raised money for the Ware Police Union, keeping more than two-thirds, and the Lunenberg Police Relief Association, retaining more than 70 percent as its fee. Apparently, All Pro Productions, founded by former New England Patriots lineman Fred Smerlas in 1995, has encountered criticism before for its telemarketing tactics, including one report in which All Pro’s telemarketers allegedly identified themselves as firefighters in their fundraising campaign for Professional Firefighters of Hudson Local 3154. An All Pro telemarketing campaign for the Ipswich firefighters union apparently also delivered only about 30 cents on the dollar to the union.

On Veterans Day, we’re concerned about fundraising for veterans nonprofits of all kinds, small like NEVLH and large too. According to the Massachusetts AG’s report, All Pro Productions raised $955,198 for the New England Paralyzed Veterans of America, but kept around 76 percent and delivered 26 percent to NEPV. PVA isn’t unhappy with All Pro Productions, indicating that it calls on All Pro year-round rather than for one-time telemarketing extravaganzas. It may be that for the New England Veterans Liberty House, turning to All Pro Productions for its fundraising in 2013 was worth the cost, as 2013 appears to have been the nonprofit’s first full year of operations. Perhaps NEVLH anticipates that with the fundraising grounding of year one, All Pro’s efforts in 2014 will prove more lucrative and the nonprofit will be able to keep a much larger share of the total. Or, as with the scandalous telemarketing numbers generated for Viet Now that led to a Supreme Court ruling, NEVLH justifies its low take from the telemarketing as more than fundraising, as education for the public about the needs of veterans in the Lawrence area.

There are probably plenty of explanations that might be ginned up by All Pro Productions and others to explain and justify NEVLH’s take of less than 20 cents on each dollar raised from donors. Somehow, when fundraising for veterans on Veterans Day, those explanations don’t seem particularly persuasive—even if NEVLH volunteers are helping WWII vet Herman Bazin with needed home repairs.—Rick Cohen