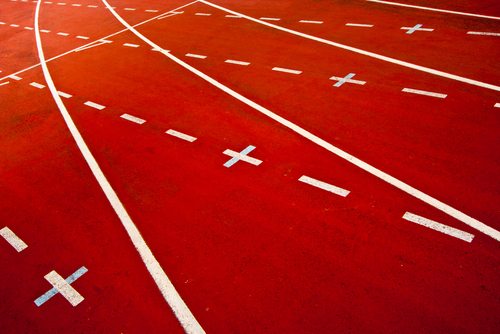 On the occasion of yet another national debate on the costs of entitlements, we are likely to hear a lot of tough talk about just slashing budgets before they murder us but maybe this is the wrong approach. Maybe one of the most important steps that could be taken by legislators is to reduce the amount of money that is paid to for-profit health care institutions because there are a number of indications that they may be providing less for more.

On January 2, 2013, NPQ published a newswire titled, “Should Nonprofits Dominate in Health Care Delivery? Why You Should Care.” The newswire was drawn from an article in Bloomberg Businessweek which went into some detail comparing nonprofit and for-profit nursing homes. A report by federal health care inspectors found for-profits more often overcharge, prescribe clinically inappropriate treatments (which can lead to better reimbursement rates), and keep patients longer (which can beef up or maintain census counts). Altogether, for-profits appear to provide not only bad ROI for the payer, which is often the public, but really terrible consequences for patients. And now we see Eduardo Porter of the New York Times raising the same question in an article titlted, “Health Care and Profits, a Poor Mix.”

Porter’s article begins with a reference to a study done by Bonnie Svarstad and Chester Bond of the School of Pharmacy at the University of Wisconsin-Madison. The study looked at the use of sedatives in nursing homes in southern Wisconsin and found a disturbing pattern. While the drugs were prescribed equally in the nonprofit and for-profit homes, patients in the for-profit facilities were given more than four times the dose of patients at the nonprofit facilities.

After providing another example or two, Porter notes, “A shareholder might even applaud the creativity with which profit-seeking institutions go about seeking profit. But the consequences of this pursuit might not be so great for other stakeholders in the system — patients, for instance. One study found that patients’ mortality rates spiked when nonprofit hospitals switched to become profit-making, and their staff levels declined.”

Porter discusses the faulty belief, so influential in health care policy a quarter century ago, that free market competition would help keep the prices paid by government under control. He writes, “We now know this didn’t work as advertised. Competition wasn’t as robust as hoped. Health maintenance organizations didn’t keep costs in check, and they spent heavily on administration and screening to enroll only the healthiest, most profitable beneficiaries. One study of Medicare spending found that the program saved no money by relying on H.M.O.’s. Another found that moving Medicaid recipients into H.M.O.’s increased the average cost per beneficiary by 12 percent with no improvement in the quality of care for the poor.”

In “The Nonprofit Economy,” notes Porter, Burton Weisbrod explained the research on nursing homes and sedation as “differences in the pursuit of profit.” Sedatives are, Weisbrod pointed out, “[l]ess expensive than, say, giving special attention to more active patients who need to be kept busy.”

Isn’t it well past time to ask the bigger questions regarding where the profit motive works against taxpayers and entitlement beneficiaries alike? –Ruth McCambridge