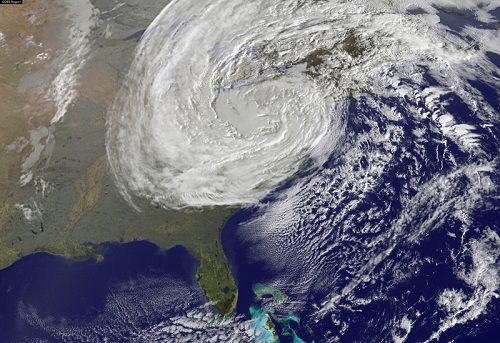 Today, ProPublica and NPR launched a series about the Red Cross response to Supertorm Sandy and Hurricane Isaac. It is a devastating exposé indeed, revealing a lackluster direct aid response disturbingly coupled with a well-organized publicity campaign. We encourage everyone to read today’s installment for themselves, because it contains many cautionary notes. (At time of publication, the ProPublica site was down; the Google cached version of the story can be found here.)

The performance of the Red Cross during and in the wake of the storms left behind “a trail of unmet needs and acrimony” according to the investigation, which made use of confidential reports and internal emails, the recountings of local people, and experts in disaster response.

The exposé charges the Red Cross with “diverting assets for public relations purposes,” citing an internal report, and distributing aid in a way that was “politically driven.” From the article:

“During Isaac, Red Cross supervisors ordered dozens of trucks usually deployed to deliver aid to be driven around nearly empty instead, ‘just to be seen,’ one of the drivers, Jim Dunham, recalls.

“‘We were sent way down on the Gulf with nothing to give,’ Dunham says. The Red Cross’ relief effort was ‘worse than the storm.’

“During Sandy, emergency vehicles were taken away from relief work and assigned to serve as backdrops for press conferences, angering disaster responders on the ground.”

We will not try to summarize the article in depth here, but remind readers that these kinds of concerns about the Red Cross are not entirely new. This article references promises made and not kept, as well as inadequate management in shelters that left children vulnerable and wheelchair users sleeping for days in their chairs.

Richard Rieckenberg, who organized some of the Red Cross’s efforts to deliver food, shelter, and supplies, said that the direct aid work was repeatedly undercut by its leadership. Officials were concerned “about the appearance of aid, not actually delivering it,” Rieckenberg says. “They were not interested in solving the problem—they were interested in looking good. That was incredibly demoralizing.”