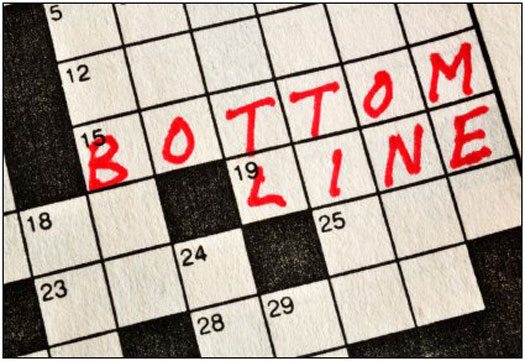 Three consumer psychologists recently performed a series of studies looking at consumers’ reactions to for-profit social ventures in contrast to nonprofits. They try hard to make a case for the proliferation of for-profit social enterprise, but it is pretty clear that the public is still skeptical.

In another study, we gave people money and asked them to purchase a decorative notepad from one of two organizations. When given a choice to buy it from a nonprofit or a for-profit social venture, nearly two out of three people went with the nonprofit.

It seems people don’t think companies can make a profit and support a social cause at the same time.

They go on to venture that the findings of these studies “indicate that consumers think being charitable is incompatible with making a profit. In other words, they think greed will overcome the desire to do good.”

Thus, despite the fact that proponents of hybrid business/social good models insist that neither side will take precedence, consumers do not trust that. Indeed, why should they? The very structure of nonprofits makes it clear that the primary test of success is public benefit. As the expectations of regulators, and evidently the public as well, make quite explicit, public benefit is the organizing principle.

We would love to see nonprofits be prouder and louder about this difference, because that invaluable public faith can be eroded if the sector does not build on it.

Some proponents of the new hybrids casually toss assumptions off about the inefficiencies and lack of impact of the sector as rationales for the hybrid form. This article is no different, providing one weak link to prove its point. Perhaps they might look a bit more closely at the degree of success, compared to most of the hybrids? Personally, I appreciate the content of the findings of the study itself, but the bias of the researchers is clear as they go on to suggest some ways to overcome the completely rational resistance of the public to structures far less clear about which bottom line is primary.—Ruth McCambridge